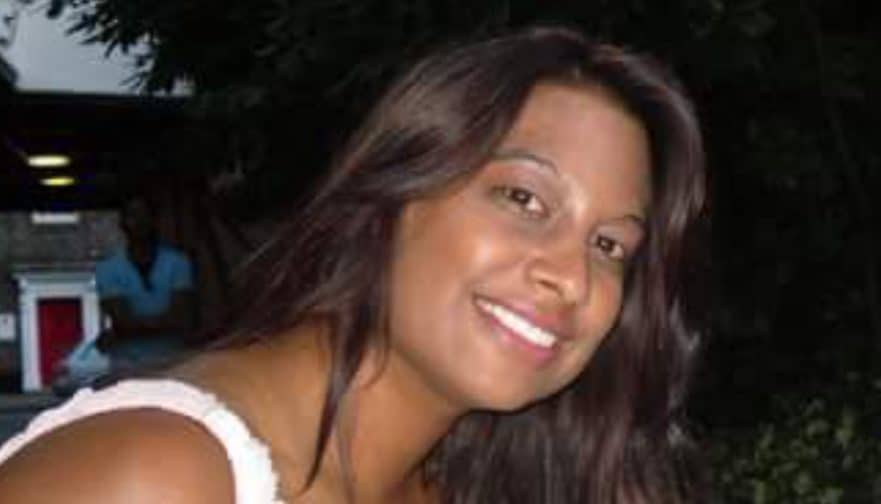 A man who stabbed his aunt to death in Brixton after he was sent home by mental health services has been found guilty of manslaughter by diminished responsibility. Jordan Clarke, aged 21, from Subdorne Road in Brixton, was convicted at the Old Bailey yesterday (March 6) where the judge ordered him to be remanded in secure accommodation until he is sentenced on May 1.

He was found guilty of the manslaughter of his aunt by marriage, 39-year-old Samantha Clarke, who was found stabbed more than fifty times on Sunday, April 15, last year.

The court heard Clarke had been suffering from deteriorating mental health in the weeks leading up to his aunt’s death.

He believed he was being followed by undercover police officers and had been referred to a local mental health team by his doctor as a matter of urgency but had been returned home as his symptoms were not believed to be acute enough to warrant immediate treatment.

Days later, Clarke’s uncle and his wife, Samantha, decided to visit London from their home in High Wycombe, and made an unannounced visit, whereupon Clarke’s behaviour immediately deteriorated.

Clarke locked his uncle out the house and then locked other relatives – whom had seen him holding a screwdriver and picking up several knives – in the kitchen.

Growing increasingly worried about what was happening, they phoned Clarke’s father who arrived to find a kitchen knife in the corridor.

The court heard when he asked his son what had happened, Clarke said: “I have killed Samantha.”

Clarke was calm when arrested and later charged on April 16, 2018.  He was diagnosed as suffering from a psychotic-related illness.

The motivation for the attack remains unclear, but could have been triggered by his mental health – which had been worsened by the death of his grandfather – and the unexpected arrival of his relatives.

Clarke has made no admission of guilt or acknowledged his presence on the day of Samantha’s death.

Detective Inspector Dave Blair, from the Met’s homicide and major crime command, said: “Samantha arrived at the address that day with no idea of the danger she was in.

“Jordan’s family had sought help for his evidently deteriorating mental health but they too could not have known what was about to happen.

“Samantha was subjected to an unprovoked attack as she went about her business bringing her things into the address.

“It was an attack from which she tried to defend herself but ultimately stood no chance.

“I hope there will be some small measure of comfort for Jordan’s family in knowing justice has been done.”