'The Mercato Metropolitano ecosystem is all about community, a place for an ongoing dialogue between local people, farmers, chefs, retailer and artists' 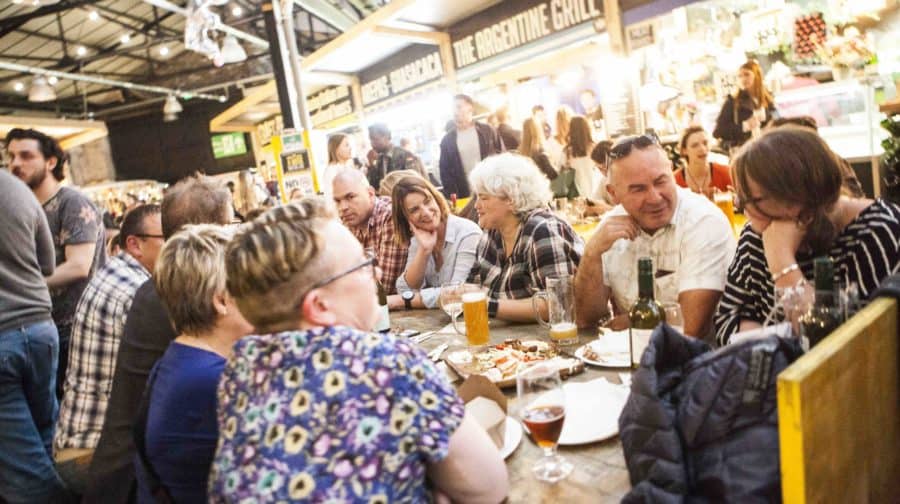 In a statement sent to the News by developer Lendlease, it was revealed that the 17,500 square foot MM Factory will be based on the new Sayer Street, and will ‘play a major role in establishing this part of the Elephant Park masterplan as a new food hub for London’.

Its existing food market on Newington Causeway- which employs 200 – has a focus on sustainable food and holds community events including cooking classes and workshops with kids from the area.

Andrea Rasca, Founder and self-described ‘chief executive dreamer’ of Mercato Metropolitano, said: “Elephant Park is an amazing opportunity for us, when looking at potential destinations it quickly became apparent that Lendlease is a landlord that shares our ideals and vision for the future.

“The Mercato Metropolitano ecosystem is all about community, a place for an ongoing dialogue between local people, farmers, chefs, retailer and artists, and we cannot think of a better place to build upon this community with a new approach to urban retail than Elephant Park.”

Southwark Council hopes the food and social space will encourage more people to visit and explore Walworth Road, giving a boost to independent traders in the wider area. The council has partnered with developer Lendlease on the £2.3 billion regeneration project in Elephant and Castle.

Councillor Kieron Williams, cabinet member for jobs, skills and innovation at Southwark Council, said: “It’s great to have a local business with such strong community links expanding into this flagship space.

“The council’s ambition for many years has been to encourage more people to walk down the Walworth Road and explore the huge variety of businesses on offer, this exciting new venture from Mercato will be another great draw for the area, just as their existing venue has been for Elephant.”