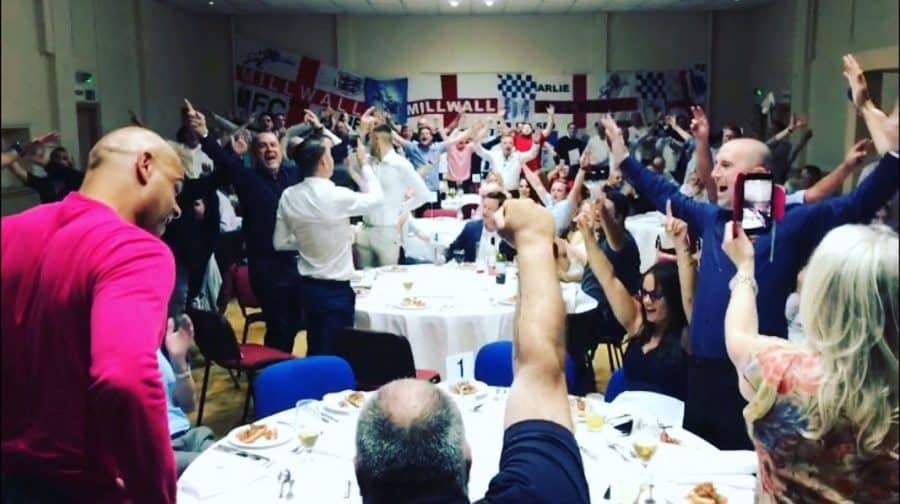 Millwall fans raised more than £2,500 for local cancer charity, the MumMum Foundation, on Saturday night at the Lions TV End of Season Dinner.

The charity’s founder, Camberwell man Gary Valentine-Fuller, said: “The money will go towards The MumMum Foundation’s new mission, taking poorly children, some sadly terminal, to Disneyland. For some it could be their last ever holiday.

“The evening was filled with good company, bangers and mash, good old sing songs, comedy and of course lots of beer.”

Visit www.facebook.com/themummumfoundation to find out more about the charity.