'I will not support a development that doesn’t have the support of our community', says Lewisham mayor Damien Egan 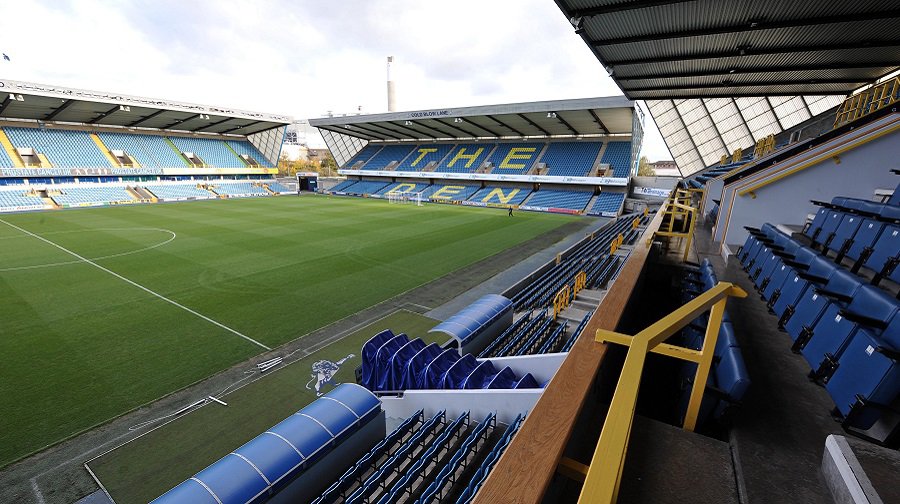 Millwall FC has welcomed a meeting to discuss plans to develop land surrounding its stadium.

Both the club and developer Renewal, responsible for the proposed New Bermondsey regeneration scheme, have agreed to meet newly-elected Lewisham Mayor Damien Egan to discuss the plans.

In 2017, Lewisham Council, which owns the freehold to Millwall’s ground The Den, performed a U-turn on plans to compulsory purchase land used by the club for its community trust, youth academy, car park and café, to sell to Renewal for the scheme.

Lewisham Mayor Damien Egan wrote to both Millwall and Renewal inviting them to a meeting at the town hall.

“I will not support a development that doesn’t have the support of our community and I want to protect Millwall’s future in Lewisham,” he said on Twitter. “Now it’s time to get both sides talking.”

“I have invited both Millwall FC and Renewal to a meeting with me to discuss the future of the club and the New Bermondsey site so we can move forward together,” he added in a statement.

“I am committed to finding a solution that works for the club so Millwall can stay in Lewisham, where they belong.”

Millwall chief executive Steve Kavanagh suggested an “informal pre-meeting” should be arranged to agree an agenda for the formal meeting. “MFC welcomes any initiative that secures Millwall’s future in the borough and has asked Mayor Egan to establish first a clear purpose and structure for the meeting,” the club said in a statement.

“Steve has suggested an informal pre-meeting attended by just the Mayor and one representative from each of MFC and Renewal to consider how the parties can best take matters forward and agree an agenda for the formal meeting and a list of the people who should attend on behalf of each party.”

Jordana Malik, director at Renewal, added: “Renewal welcomes the Mayor’s offer of a meeting with Millwall FC and himself to discuss the New Bermondsey scheme.

“All three parties are in agreement that the regeneration should happen, and that Millwall FC should have its future secured as a thriving football club at the centre of New Bermondsey for many years to come.

“We look forward to establishing a positive dialogue with Millwall FC – with what we hope can be a new chapter – and to working with the council and the club to ensure that New Bermondsey, which will deliver significant benefits for the local community, Millwall FC and the Millwall Community Scheme, can become a reality for Lewisham.”

A spokesperson for Lewisham Council said a date for the meeting was yet to be confirmed.

Renewal proposes to deliver 2,400 homes, more than 2,000 jobs, a new Overground station between Surrey Quays and Queens Road Peckham, and a sports complex called Energize as part of its 30-acre New Bermondsey scheme.