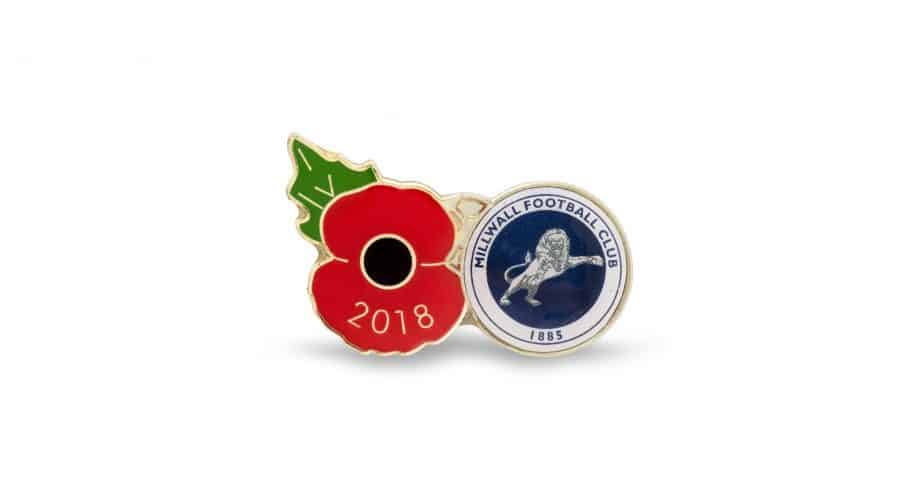 A limited edition poppy pin has been launched with the Millwall crest ahead of the WW1 centenary commemorations.

But keen fans will have to wait awhile, as current stocks have sold out already.

Pins have been made for 54 clubs for all of the divisions ranging from the Premier League to League Two.

All profits from the sale of the badge will go towards the British Legion’s charitable work.

The charity, founded by veterans of the First World War, helps members of the Armed Forces community and is the national custodian of the military covenant between the nation and our soldiers.

It’s well-known for its annual poppy appeal, which launches on October 25th ahead of the centenary of the Armistice on November 11th.

If you want to purchase one of the pins, you can find them here:
www.poppyshop.org.uk/charity-jewellery/football-club-poppy-pins.html.