Millwall supporter cycling to over 90 stadiums for Cancer Research UK

Luke says his 3,000-mile voyage was planned over three years 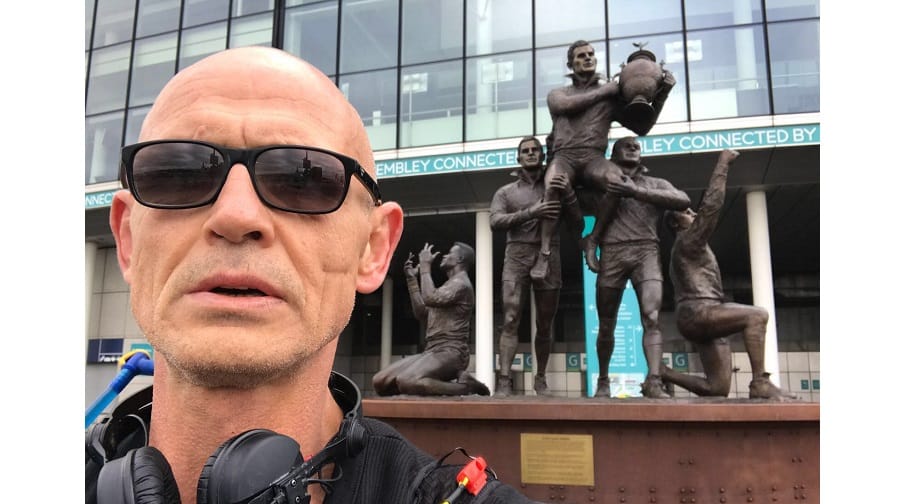 A Bermondsey Deliveroo worker is attempting to cycle to 100 football stadiums for charity.

Luke Longman, 54, set off from Wembley Stadium on March 19 with the intention of cycling to 92 football clubs in the country.

The father-of-three, who recently began working as a Deliveroo cyclist, is nearing the end of the gruelling 3,000-mile challenge – and has even managed to add a few extra clubs to his list along the way.

“A couple of years ago I decided to cycle from London to Ibiza for Cancer Research UK,” said Luke, who lives off Long Lane in SE1.

“It took thirteen days and when I got back I was just sitting with my friends and said ‘I feel like I want to do something a little bit more’.

“This has been three years in the making as I had a couple of injuries set me back.”

Luke is completing the challenge alone, but has a friend helping him out by booking hotels along the way.

“I’m completely on my own but I’m loving it,” he said. “It’s been a bit scary at times. I fell off the bike once when it was raining and I was on an A road and I slipped on some oil.”

The grandfather-of-four is fundraising for Treating Autism – a charity which provides information and support to families and individuals affected by autism with the aim of improving their quality of life.

“I want to raise as much money as I can,” he said. “I’ve set up a Just Giving page but just left it at £0 because whatever I raise I’m happy with.”

Luke hopes to be back in time for Millwall’s clash with Oxford on April 22. He says the first match he took his children to was at Millwall and that he has been an avid Lions supporter ever since.