The game will be shown at the SE16 Bus Bar 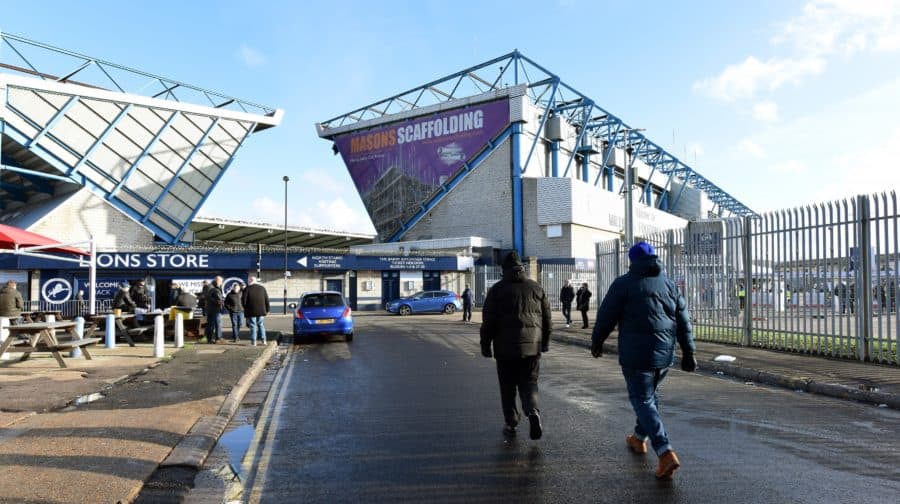 Millwall are screening England’s historic appearance at the Euro 2020 final on Sunday.

The game will be shown live at the SE16 Bus Bar outside Millwall’s stadium the Den, but the all-ticketed event is now sold out. The south Bermondsey side have shown every England game at the bar.

This is England’s first appearance at the final of a major tournament since 1966 – when the Three Lions beat West Germany 4-2.

England play Italy in this year’s final at Wembley, having beaten Denmark 2-1 after extra time in Wednesday’s semi-final.

Where will you be watching the final? Get in touch and share pictures at editor@southwarknews.co.uk