Trials are on Friday June 4 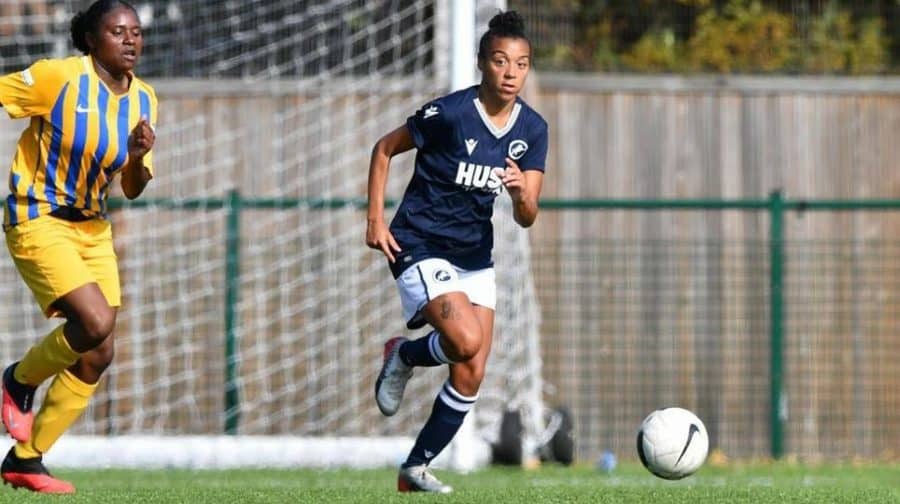 Millwall is launching a new football academy for sixth form girls, alongside a local school.

Bacon’s College in Rotherhithe is working with Millwall Community Trust to set up the academy, which will combine football coaching with A-level and BTEC qualifications.

Lionesses full back Sian Fitzpatrick will be head coach of the new academy, which will be based at Bacon’s Academy. Anyone wanting to take part must live in London and be going into year 12 in the new academic year in September.

Millwall Community Trust football and sports development manager Dean Palmer said: “We are excited about the prospect of working with Bacon’s College and developing a post-16 education and football academy within the college.”

Chris Pyke, head of PE at Bacon’s College, added: “From September 2021 we are extremely excited to partner with Millwall Community Trust to provide an all-female Sixth Form football programme that will combine high quality coaching with academic study at Bacon’s Sixth Form College.

Trials are on Friday, June 4 at 3.30pm at Bacon’s College. Email Dean Palmer on dpalmer@millwallcommunity.org.uk to register. Places will be offered based on footballing ability and predicted GCSE results.