Ministry Does Fitness promises a "crack team" of trainers, world class music - and gin and tonics 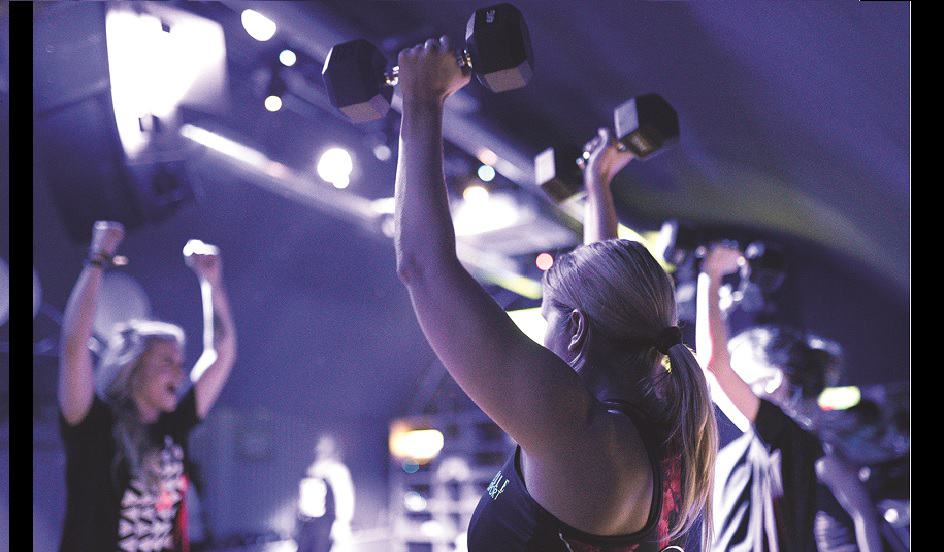 Ministry of Sound has launched its first ever gym, Ministry Does Fitness (MDF), which promises to “stick two fingers up” at pretentious gym culture, writes Kirsty Purnell…

Housed in the club’s “booze vault” [storeroom], punters can expect hardcore workouts to go hand in hand with a fully licensed bar, with the gym’s ethos being to “be good to be bad.”

Ministry’s state of the art sound system will provide the musical backdrop, with playlists being specially curated and synced to match the rhythms of the class of the day.

“The gym pokes fun at the idea of there being perfection involved in fitness and beauty,” said a spokesperson for MDF, which has posters on the walls actively discouraging trout pout gym selfies. “If you like that, that’s fine but most people are just normal human beings. Just because you work out it doesn’t mean you don’t want to have fun as well.”

MDF will offer five signature classes over six days a week, with classes being coordinated by one of London’s most sought after personal trainers, Harry Jameson and delivered by his handpicked team.

The venue will stay open for a few hours after the class is finished, so that people can chill out in the bar area – with either a protein shake or pint.

“If you want to reward yourself with a gin and tonic after your workout that’s fine. It’s all about balance,” said the spokesperson.

Ministry first became associated with fitness when the club played host to Eric Prydz’s Call on Me, music video. They’ve since launched a series of fitness albums, which have become favourites for runners and gym bunnies.

“It’s going to be a really fun place to go,” said the spokesperson. “It’s for real life people. You work hard and play hard.”

Ministry of SoundMinistry Does Fitness 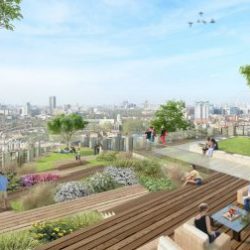 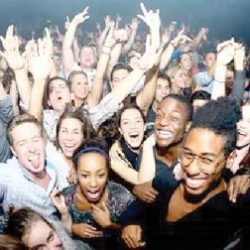