He could be in Surrey 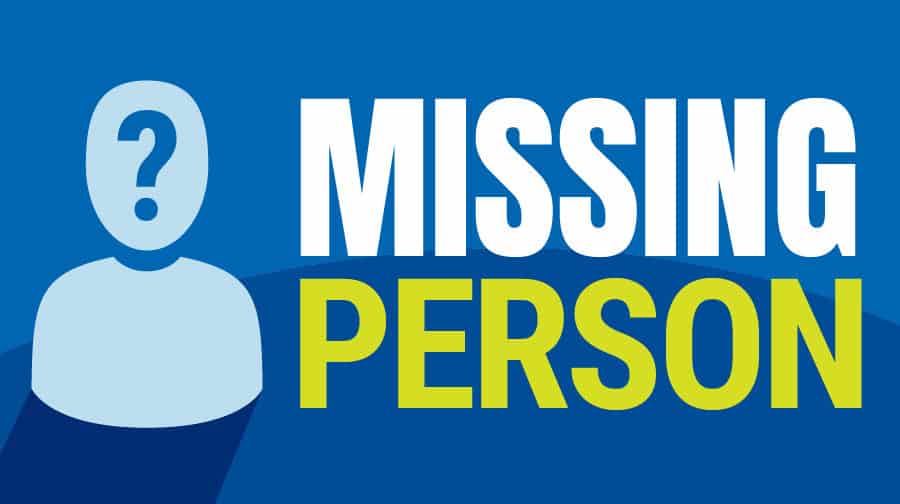 Police are appealing for help finding a 72-year-old dementia sufferer missing from his home in Southwark.

Ghirmai Abraha was last seen at 1pm on Monday, January 13.

The Met says officers and his family are very concerned for his welfare.

In the past after going missing he has been found in Surrey.

He is believed to be wearing a brown cap, brown scarf, black coat, brown trousers and brown shoes. He walks with a cane.

Anyone who thinks they have seen him should call 101.

1/3 Ghirmai Abraha, 72, is #MISSING from his home in #Southwark, last seen 1300hrs on 13 Jan. Ghirmal suffers from dementia & family/ police are very concerned for his welfare. He has in the past been found in Surrey. pic.twitter.com/ZGbgvzivrQ