MISSING: Alice King is a devoted mum of two boys – family are desperate for news

The 37-year-old florist has a 13-year-old and 3-year-old, has never gone missing before and left with just the clothes on her back - sister tells the News 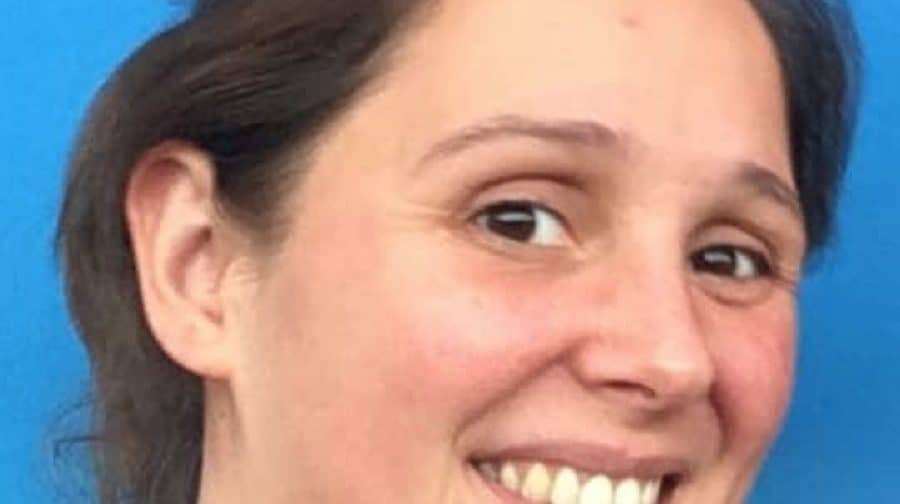 The family of mum-of-two that went missing over a week ago are now desperate for any news, as there have been no sightings since the day she left her home.

Alice King, 37, left the family home in Nunhead that she shares with her parents and two sons aged thirteen and three-years-old.

Wearing jeans, a white top and a blue cardigan Alice left her home in at 3pm on Friday, August 24 without her mobile phone and purse, but did take her bank card with her.

She was than spotted on Manwood Road, Crofton Park at around 4.30pm.

Speaking to the News today (Saturday September 1st) Alice’s sister Amy said, apart from a sighting at the far end of Ladywell Road in Lewisham  at 7pm on the same day and the fact she withdraw £80, no more information has come in since she vanished. Working as a florist in Ladywell Alice is a devoted mother to her boys. “She was eagerly awaiting for her thirteen-year-old son to return from his holiday the following day and said she was getting him prepared to return to secondary school,” Amy said

“It is really alarming. We cannot imagine her willingly spending any time away from her children. She’s a devoted mum and is a very kind. She takes care of so many people.

“But if she has willingly gone missing than we just want to know that she is safe. She can even get in touch with an organisation like Crisis.” “Alice we are here for you whenever you are ready.

“We can listen, talk you through what help you need, pass a message for you and help you to be safe,” Amy said in her appeal.

Posters have been distributed all over the area by an army of worried friends, who have also taken to social media and have according to Amy even got celebrities to share her picture on Intragram, unfortunately without any information so far.

“We are so worried,” Amy added as she was making her way from her home in Hastings to be with the family in London.

Police have urged anyone with information about her whereabouts to call 101 or Missing People on 116000, quoting reference 18MIS034601.

Missing people can get help and let family members know that they are safe via organisations like Crisis or by calling 0300 636 1967.

Southwark NewsNewsMISSING: Alice King is a devoted mum of two boys – family are desperate for news