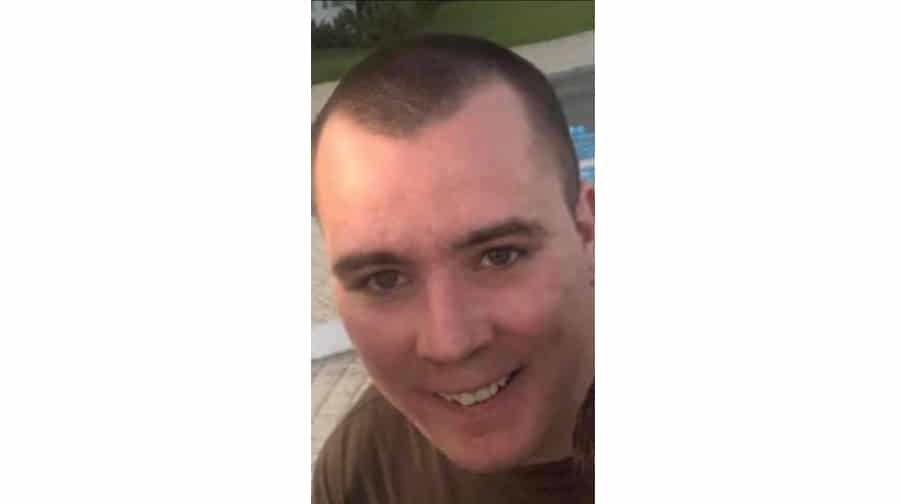 Lisa is concerned for her missing son, Gary (pictured)

A mother has issued an appeal to help find her son who went missing from the Maudsley Hospital.

Worried Lisa Benson, of New Addington, Croydon, is concerned for the welfare of her son, Gary, who went missing on unescorted leave from the hospital on January 4.

She is especially worried that the 27-year-old does not have a coat, a phone, or money, and that he has not made contact with family. His last known movements were by London Bridge, she said.

“He’s got no money, he doesn’t have a phone,” she said. “I’m very concerned for his safety, he could be anywhere. As a mother, I’m absolutely frantic at the moment.”

She added that it was unusual for her son to have been gone for so long without contact. Ms Benson has asked anyone who has seen Gary to contact her on social media here.

An appeal on Ms Benson’s page has been shared nearly 2,000 times.