Have you seen Mohammed Golpaykar-Rad 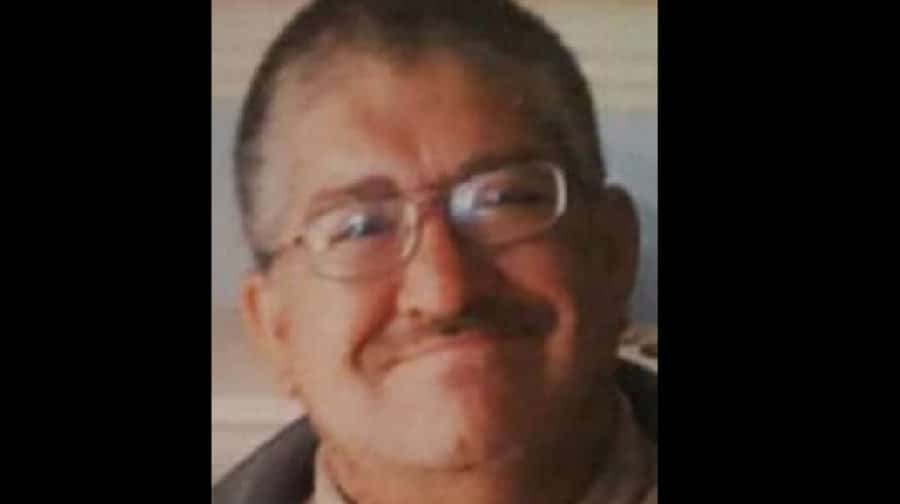 Police are growing “increasingly concerned” for the welfare of a missing Peckham man, who suffers from diabetes and has been without his medication for some time.

Mohammed Golpaykar-Rad was last seen at 4pm on Christmas Eve in Denmark Hill.

He is described as a south European male, 5ft 10ins tall, of large build and with grey hair.

Police said he “walks with a limp and neck to one side.”

Anyone with information on his whereabouts is asked to call police on 101 or Missing People on 116000 quoting reference: 15MIS051524.