MISSING: Have you seen 13-year-old Filsan from Southwark 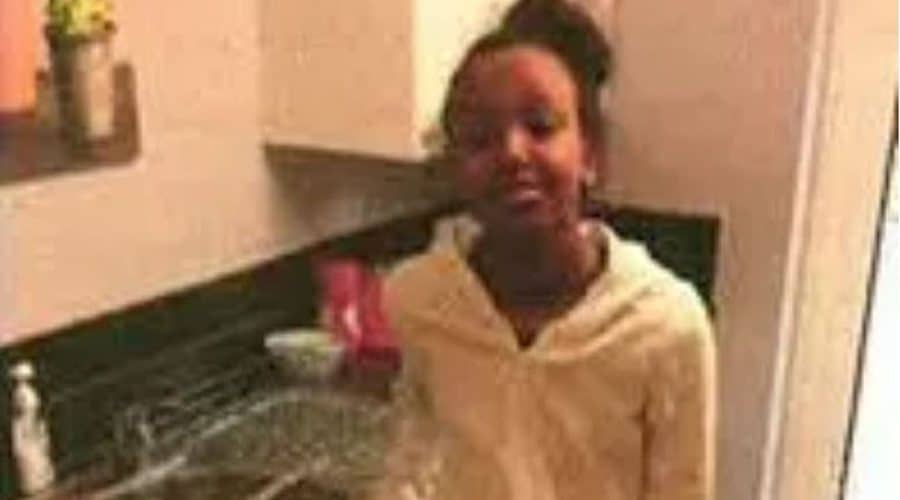 Police are appealing for the public to help find teenager Filsan Mohammed who has been missing since Thursday, August 23.

The thirteen-year-old is originally from Southwark, but is currently staying at a care home in Nottinghamshire.

Following a visit to London last week, she did not arrive for an appointment to see relatives and was reported missing.

Look out for Filsan Mohammed, 13, she is #missing after visiting London from Notts. May be in #Southwark area. Anyone who sees her is asked to call police on 101 quoting 18MIS034046 https://t.co/VVk62vzbtm pic.twitter.com/0vk7sAy2hh

Filsan is likely to be in the Southwark area.

She may be wearing a red jacket with a black top, black jeans, white trainers, small earrings, and her hair tied up in a ball.

Southwark NewsNewsMISSING: Have you seen 13-year-old Filsan from Southwark