Police say Kymani could be using a bicycle, and is known to frequent Southwark and Lambeth 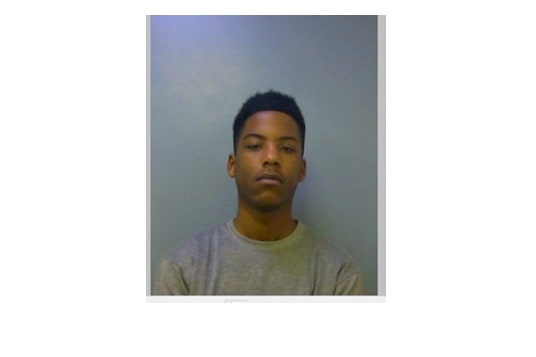 Thames Valley Police is appealing for help in locating a boy that could be in Southwark of Lambeth going missing from his home in Slough.

Kymani Davis, aged 16, was last seen at around 5am on 16 March in Cardigan Close in Slough.

He is black, around 6ft 1ins tall and of a slim build. It is not known what he was wearing when he was last seen.

Kymani could be using a bicycle, and is known to frequent Slough as well as the Southwark and Lambeth areas of London, and Surrey.

Investigating officer, PC Tom Peters, of Slough police station, said: “Kymani went missing from Slough on 16 March, and we are trying to locate him.

“Anyone who knows of his whereabouts is asked to make contact with Thames Valley Police and make a report by calling 101.

“Kymani, we are growing concerned for you and want to locate you. Please make contact with police so that you can return home safely.

“Anyone who can help is asked to contact Thames Valley Police, quoting reference 43200088467.”