Have you seen Ivan Bristol? 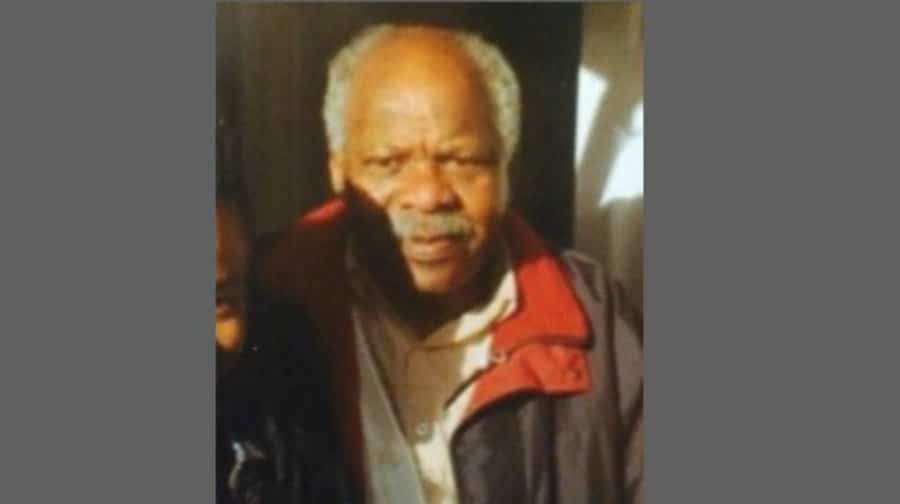 Have you seen Ivan?

Police are appealing for help in locating a vulnerable pensioner who was last spotted at Bermondsey Tube Station on Monday.

Ivan Bristol, 80, was seen on CCTV at the tube stop at around 5.40pm on January 18. He was on his way home to Southampton after visiting family in Newham.

Officers are becoming “increasingly concerned” due to Mr Bristol’s health problems and the cold weather conditions.

He was last seen wearing a black baseball cap, a brown jumper, brown trousers and black shoes with beige laces.

Anyone who has seen Mr Bristol or has information on his whereabouts is asked to call the police non-emergency line on 101 quoting reference CAD 9025 18 January.