Raymond Davies has not been seen since Friday 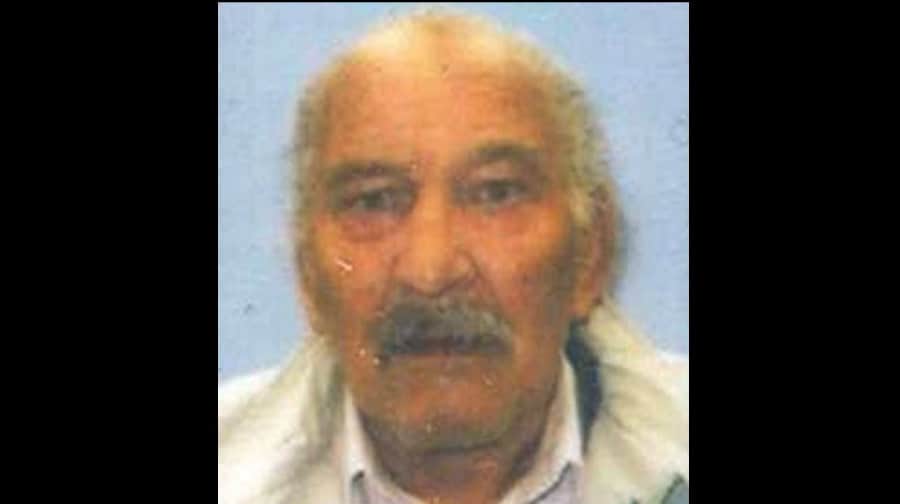 Police are searching for a missing pensioner who was last seen at his home in Walworth on Friday.

Raymond Davies, 81, suffers from Type 2 Diabetes and does not have his medication with him so officers are now very concerned for his welfare.

Mr Davies does not leave his house very often but has been known to frequent the Beehive Pub in Carter Street.

He is described as a white man, around 5ft 7ins tall and of slim build. He is bald with no facial hair and when he walks can appear unsteady on his feet, wearing a black coat and brown shoes.