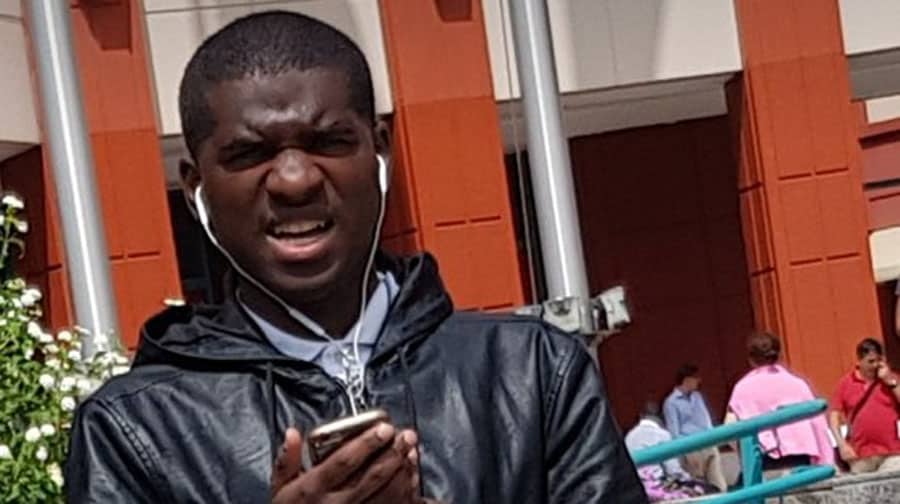 Southwark Police are appealing for the public’s help to find a missing 23-year-old man from Peckham.

Richard Rodrigues went missing from his home address in Peckham at about 08:30hrs on Thursday, 4 October.

He was last spotted yesterday (Wednesday October 10th) at about 15:10 at King’s Cross Rail Station.

He is black, about 5ft 10ins, of medium build, with a trimmed beard and short black hair.

He could possibly be wearing a blue top and blue jeans.

Mr Rodrigues has autism and may find it difficult to understand what’s being said to him.

He is known to visit the Highbury and Islington, Richmond, Kings Cross, Canonbury, West Croydon, Surrey Quays, Clapham and the Gospel Oak areas.

Officers are increasingly concerned for Richard’s well-being and would urge anyone with information on his whereabouts to call police on 101 or Missing People on 116000.