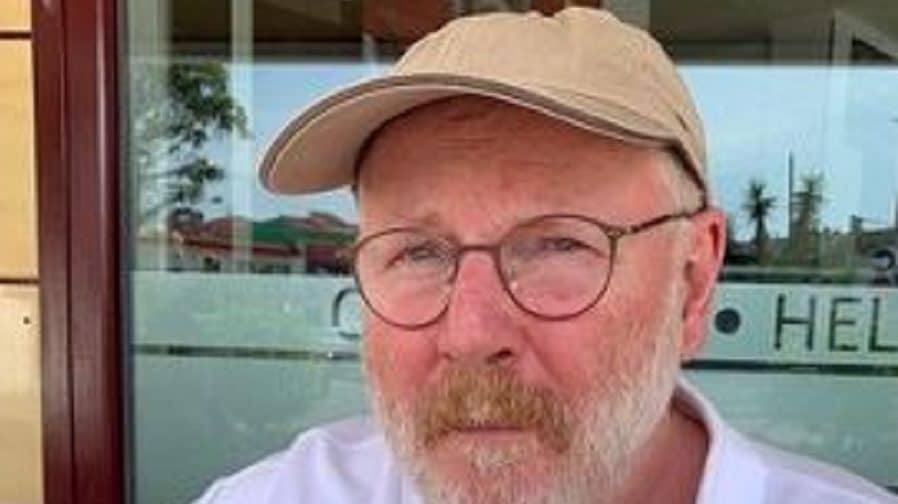 Robert has bipolar disorder and is not thought to be taking medication.

Police are increasingly concerned for the welfare of a missing man last seen at London Bridge station.

Robert Chandler, 67, was last seen at the station at 3.05pm on Tuesday September 24 after returning from a family holiday.

His family are especially concerned as he has bipolar disorder and is not thought to be taking medication. Mr Chandler, from Hampstead, had travelled to London Bridge from Gatwick, after returning from a holiday in the south of Spain with his wife and 32-year-old daughter.

He had boarded the train along as his wife’s ticket did not activate the gates at Gatwick and she had gone to seek assistance.

The 67-year-old is a white man, with a grey beard and of heavy build. He was wearing a khaki Parka-style jacket and had a small, grey, wheeled suitcase. He did not have his passport, wallet or phone with him, said police.

Anyone who may have information that will help police trace Mr Chandler should call police on 101 or call the charity Missing People on 116000.