She is described as being about 5ft 3ins tall, of slim build and with black braided hair 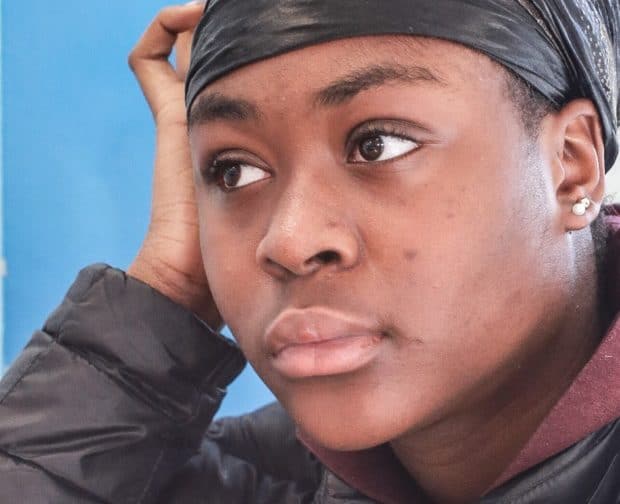 Police say they are “increasingly concerned” for the safety of a missing teenaged girl last seen in Surrey Quays on Saturday evening (December 15).

Tyra Thomas Brown, 13, from Lambeth, was last spotted at around 5.20pm in Surrey Quays heading in the direction of Canada Water.

She is described as about 5ft 3ins tall, of slim build and with black braided hair.

At the time of her disappearance she was wearing a long black coat, jeans with a stripe down the side and was carrying a black bag with a gold chain-like handle. She is known to take trains and buses, including night buses, all over London, said Lambeth police.

Officers asked for public’s help to track down missing Tyra and urged anyone with information to get into contact immediately.