A charity working with local authorities to help victims of modern slavery escape from their oppressors has been given a funding life-line.

Human Trafficking Foundation, which works with councils across London to help them identify and support victims, has been awarded £123,000 from City Bridge Trust, the City of London Corporation’s charitable fund.

London has the highest number of identified human trafficking cases in the UK.

The charity has helped run awareness and training events for councils and has set up single points of contact across local authorities, the NHS and police to act as a network who can develop policy and support their colleagues.

The Human Trafficking Foundation’s head of office, Tamara Barnett, said continued funding was vital to stop victims from falling through the gaps in support and ending up back with their captors.

“Alongside identifying victims of modern slavery, London boroughs have another crucial statutory role – to house and protect all child victims and all adult victims with safeguarding needs.

“Sadly there were multiple tragedies such as the case of ‘Drina’, where her council couldn’t find a suitable translator, then interviewed the survivor with her traffickers, and then housed the young woman in a dementia care home because they had no other emergency accommodation.

“Tragically, she was then returned with her trafficker back to Romania and was not seen again.

“One of our aims over the next two years is to ensure all London social workers recognise that the victims of slavery should be recognised for priority need, something that is not currently the case and so leads to some survivors falling back into exploitation.”

The charity’s chairman, Anthony Steen CBE, said: “Three years ago almost no local authority in London had anything in place to tackle slavery.

“While councils had a statutory duty to identify victims, barely 100 victims were found by local authorities across London when we started the project.

“This is even though the data showed that the vast majority of human trafficking victims – thousands – were in London. The work we are doing now is making a real difference.” 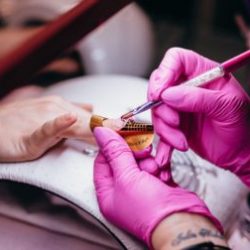 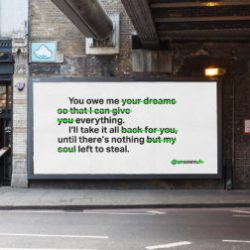 Urgent appeal to save modern slavery helpline from closure 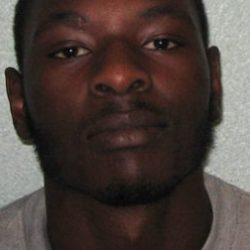 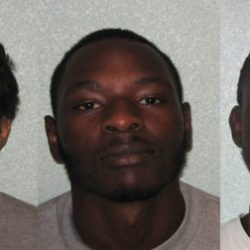 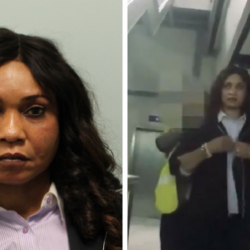 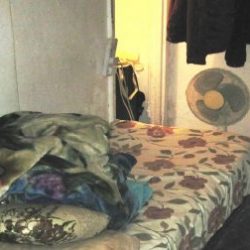