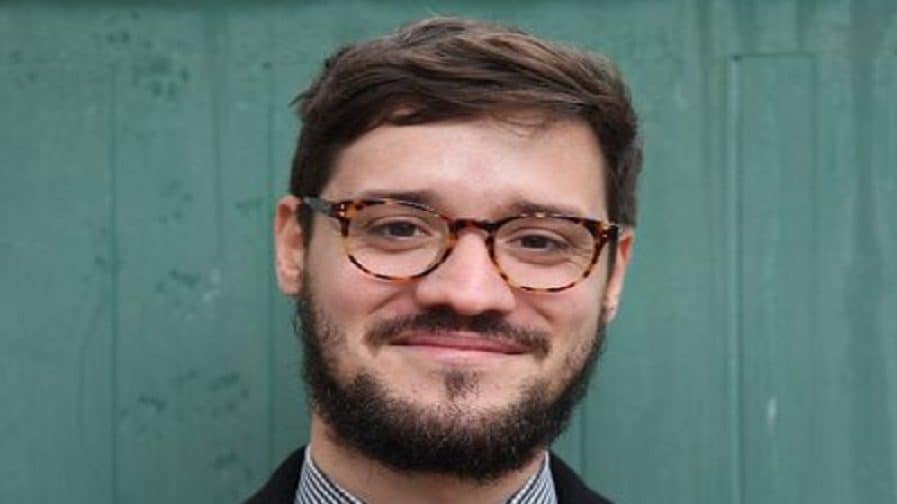 Momentum activists are backing reforms that would see Labour Party members elect their council leaders – instead of the party.

Councillors in Walworth’s Faraday Ward decided to throw their weight behind one of the ideas mooted in Labour’s national ‘democracy review’, which would – by default – give Labour’s membership the power to select local council leaders.

Commentators have rightly suggested this would give Momentum and left-wing activists much more political influence in councils across the country.

This month they sent an open letter to the national press with thirty signatories – none of whom were in Southwark Council’s cabinet.

The letter expressed disappointment with critics of the tabled reforms and argued in favour of putting more power in the hands of Labour’s supporter base.

Speaking to the News, Cllr Buck said he set up the petition to ‘make the point that the way the leadership is decided is really important’, and argued that the potential changes are ‘not controversial’.

“We have actually seen some London boroughs move towards that process with elected mayors such as Tower Hamlets, and they are working,” he told the News on Tuesday.

“So it is important for really trying to engage members and grass roots communities with a public debate about what kind of leadership we want.

“We are not just talking about a small closed shop – there are hundreds and hundreds of members in Southwark.

“I do think that the system would be better if we were engaging our members on the really important questions and pushing for more accountability.

“I do not think this is anything other than a good idea.

“There has to be that two-way relationship between the party and the people who go out handing out leaflets and canvassing.”

In a formal statement shared with the News, a spokesperson for Southwark Momentum said: “Southwark Momentum are encouraged that members of our local council are supporting changes to the ways in which our council leaders are elected.

“We have seen how powerful a diverse, transparent and open democratic process can be when Labour changed how it elects its leaders in 2015, resulting in the election of Jeremy Corbyn as Labour leader and Sadiq Khan as Labour mayor.

“By empowering ordinary people to join our party and have a say in how political leadership is decided we have seen Labour grow to a party of 500,000 members and have seen a new exciting vision propel us to 40% in the polls and put us on the cusp of government.

“As a party both our national and regional leadership is decided by one-member-one-vote contests with some London Boroughs such as Lewisham, Hackney and Tower Hamlets also pursuing this model.

“We therefore think it is right that this democratic principle is now expanded to all local council groups and we look forward to members and local residents in Southwark having a full say in who is leading their local authority.”

A Southwark Labour spokesperson said: “The Labour Party’s democracy review is an opportunity for all members to have their say on how to make the party more open and democratic and we hope that local members in Southwark get involved.”