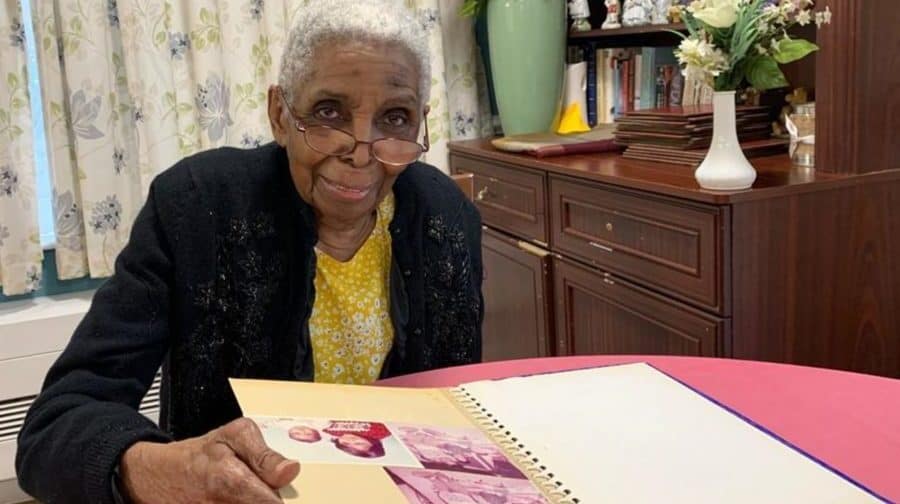 Rose Court care home is celebrating Black History Month by highlighting the achievements of the residents who came to the UK for a new life and made a huge contribution to Southwark.

Mona, who was born in 1930 in Grenada, moved to Trinidad with her parents as a baby. After leaving school she became a teacher and set up her own nursery, but decided to move to the UK at the age of 26 after separating from her first husband.

She boarded a ship called the Greater Antilles, and sailed to Britain hoping to become a nurse. After landing in Southampton in 1957, Mona trained at Leavesden Hospital in Hertfordshire, later meeting her second husband, with whom she went on to have five children.

Jacinta Edwards-Marshall, Mona’s daughter from her first marriage, said: “Mum spent a lot of time juggling her career as a nurse and raising her five children.

“She worked in various hospitals, including St Giles Hospital in Camberwell, St Francis’ Hospital in Dulwich and Guys and St Thomas’s hospitals.” 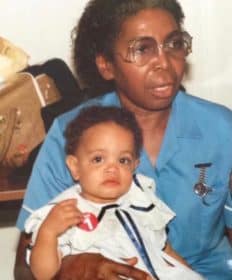 After sustaining back injuries through the job, she switched career and became a secretary at King’s College Hospital to gastroenterology surgeon Andrew Leather, who years later would operate on Jacinta when she was in hospital.

Jacinta said: “Mum was at my bedside the morning after my surgery and Mr Leather, who was doing his morning rounds called out to mum by name, I can’t forget that, and reassured her that I was in safe hands. I felt so relieved.”

Mona later joined the Post Office as a telegraphist, until she retired at the age of 60.

“Mum spent an enormous amount of time with her grandchildren and was a registered childminder in Southwark in the 1990s,” Jacinta added.

“She was an active person at her local church on Rodney Road, Walworth. Everyone knew her there.

“She also volunteered at English Martyrs Primary School near to her church, mentoring the after-school club.”

Sue Aryan, Manager of Rose Court, said celebrating Black History Month was a way to celebrate the achievements of residents and staff. The home will also be holding a special party.

“I feel proud that we are now looking after Mona after all she has done for the local community, whether it was patients at the local hospitals, the schoolchildren or members of her church.

“It’s so important that organisations celebrate Black History Month and use this opportunity to raise awareness of Black history and culture – for many people, it can be a first step to embrace and celebrate diversity and difference all year round.

“We have many residents living in Anchor’s care homes and staff members who came for a new life in Britain and they have made such a great contribution to society that we wanted to celebrate their achievements.”