Sustrans pledge £7,000 and take crowd funding campaign over the half way mark 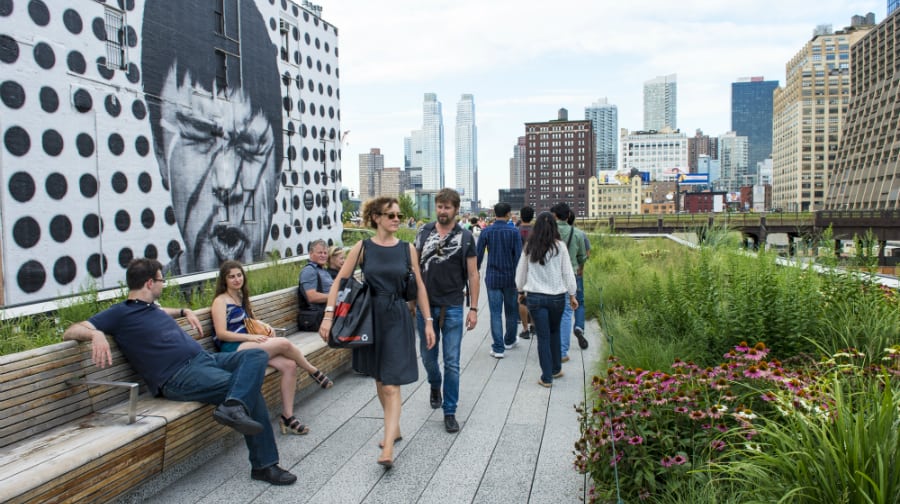 Money has kept pouring in to fund a new urban park in the sky to run a long a disused railway line in Peckham.

After the Mayor of London pledged £10,000 to the Peckham Coal Line project earlier this month, the transport charity, Sustrans have now pledged £7,000 to the cause, taking the crowdfunding campaign over the half way mark.

The Peckham Coal Line, inspired by the New York High Line, would start off over seven metres in the air at the Ricketts sidings by Peckham Rye station, a track which currently runs parallel to the ‘live’ line, and the 900m promenade would then gradually slope down to ground level to join Kirkwood Nature Reserve and come out behind Queens Road station.

For more information on the proposed Coal Line or to donate, visit www.spacehive.com/peckhamcoalline