According to the latest data, between March 9 and November 22, reported domestic abuse offences rose by 7.1% 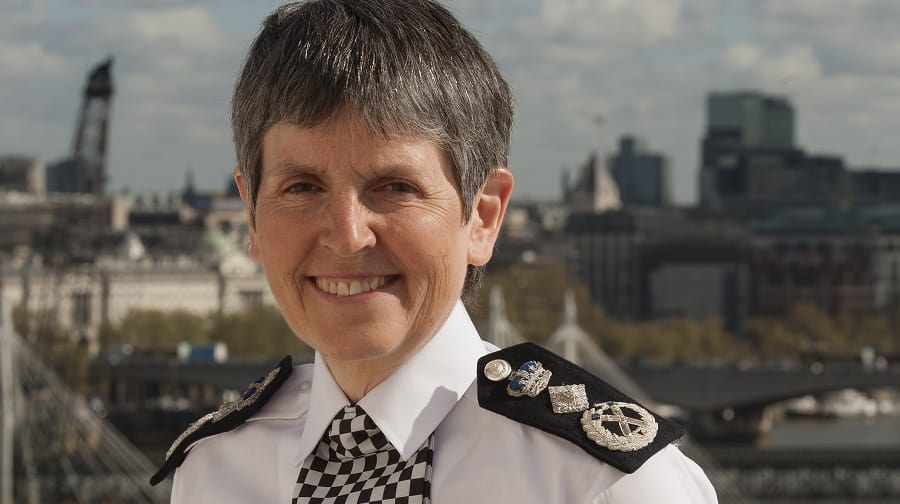 In the first month since the Met’s new ‘predatory offender units’ were launched, more than 160 domestic abusers have been arrested.

More than £7.5 million has been invested in the scheme, which has arrested more than 240 people since November 2, 161 of whom for domestic abuse.

According to the latest data, between March 9 and November 22, reported domestic abuse offences rose by 7.1 per cent.

Commissioner Cressida Dick said: “Tackling violent crime is my top priority, and has been since my first day as commissioner.

“This of course includes domestic abuse which affects people from all walks of life and deeply impacts victims and their families.

“It is an under-reported and largely hidden crime type and there is often an overlap between domestic abuse and violence.

“Since March we have been very much alive to the potential risk that Coronavirus restrictions and lack of contact with others could pose to those in dangerous domestic settings.

“While we saw a reduction in street crimes and violence through the early COVID period, we sadly saw an increase in other criminality including domestic abuse and online child sexual abuse.

“There are those out there who have used these circumstances to carry out horrific, life changing crimes.

“But the Met is made up of incredibly resilient and dedicated officers and staff, and challenging circumstances will not prevent us from protecting the public and proactively targeting those inflicting harm.

“We have arrested more than 30,000 people for domestic abuse offences alone in this period. This work will not stop; it will only increase and intensify with the launch of these new units.

“These officers are focused on bringing some of the highest harm offenders in our capital to justice. These individuals inflict serious, often entirely hidden harm on people when they are in the places they should feel safe, at home, at work, on their personal devices.

“I would urge anyone who may be at risk of becoming a victim, or has concerns about a colleague, friend, loved one – please call us we are here for you.”