‘More than blood diamonds, ebola and war’: Southwark gearing up for Sierra Leone Arts and Culture festival this October 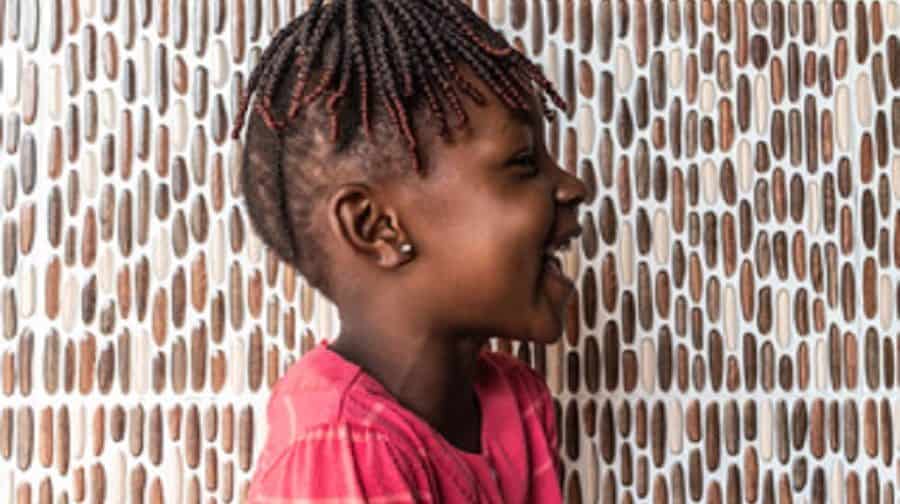 The organisers of the second annual Sierra Leone Arts and Culture Festival held in Vauxhall this October say the event will showcase artistic talent and challenge a ‘negative portrayal of Africa’.

Southwark has a large Sierra Leonean diaspora, and as the News has reported, community members are keen to show positive stories and help second generation Sierra Leonean teenagers take a positive path.

The organisers say the event will celebrate their heritage, and show that the west African country is ‘more than blood diamonds, more than Ebola, more than war’.

Speakers on the day include Mamusu Kallon, who will give an insight into the people – or ‘tribes’ – of Sierra Leone,  historian Ade Daramy, and Alimantu Dimonekene, an award-winning women and girls’ rights campaigner.

African Foundation for Development UK will present on how young people can get involved in international development, with funds raised by a raffle for a grassroots charity working in Sierra Leone called Project Pikin.

The event will also include film screenings, panel discussions, live music and poetry performances, with photographers and visual artists such as Adam Jalloh, Ronnie Tucker and Yasmine Ibrahim.

Southwark NewsNews‘More than blood diamonds, ebola and war’: Southwark gearing up for Sierra Leone Arts and Culture festival this October