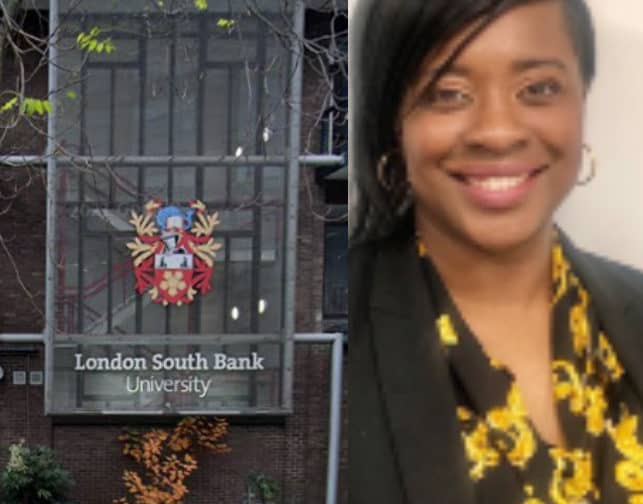 A London South Bank University (LSBU) chief has said the university needs to do more to make sure men and women are paid equally- despite the gender pay gap shrinking considerably last year.

Marcelle Moncrieffe-Johnson, LSBU’s chief people officer, said, “The 25 per cent fall in the Gender Pay Gap last year at LSBU is welcome, but we know more work is needed to achieve our target to close the Gender Pay Gap by 2025. That’s why we have opened up new routes for our staff to develop and move roles and are providing coaching and mentoring for LSBU employees.”

LSBU’s gender pay gap is considerably lower than the average for universities, which is 15.5 per cent, according to the Office for National Statistics.

The university said it has managed to shrink its gender pay gap by making it easier for staff to get promotions and move jobs, giving more coaching and training, and putting in place a more diverse hiring process.

Some 48 per cent of LSBU staff are female and 52 per cent are male. The university’s governing body is made up of five women and five men.