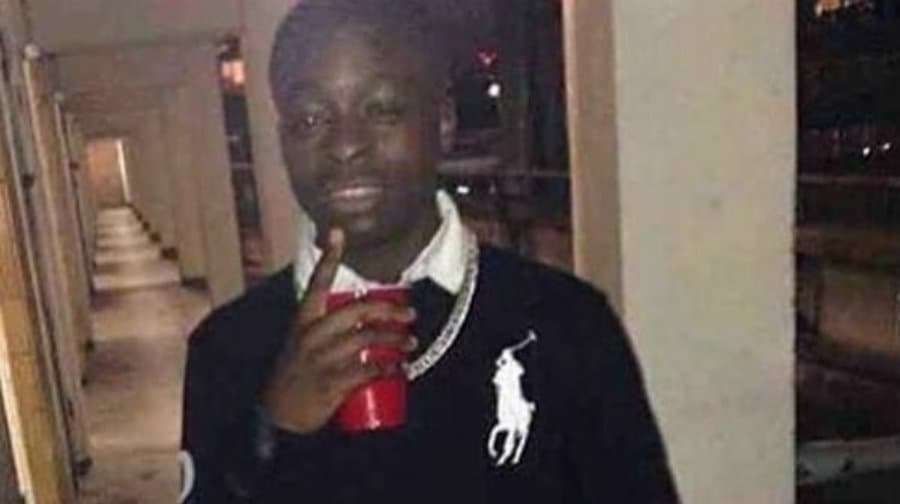 The mother and sister of a boy knifed to death on a Walworth estate are reliving their grief after a court case into his death broke down last week.

Sixteen-year-old Mohamed Dura-Ray, better known as Mo, was found stabbed to death in Canterbury Place on the Newington Estate on September 18 last year.

Last week, a prosecution against Jordan Daley, 20, of Peabody Hill, SE21, was dropped as the Crown Prosecution Service decided there insufficient evidence.

Mo’s mother Mariama Kamara of Walworth, said: “I am so shocked that the trial was dropped.

“I don’t know what’s going on, it has been a nightmare. We went to the place where he was killed on Valentine’s Day to lay roses.

“But I have just been crying and crying and feel so depressed. His sister is depressed and we just don’t know what to do. We’re just really sad.

A Met Police spokeswoman said Mr Daley had been released from custody, but two other men aged nineteen and 20 are due to return from bail for questioning on Monday, February 22.

Eight men in total were arrested after the attack in September, aged between sixteen and 54.

Last year Mariama appealed to parents who might be protecting their children to turn them in, but enquiries were met with silence.

“A lot of the parents and other children here kept quiet,” Mariama said.

“I wish more of them had been more like Mo. Mo would have told the truth. Maybe they’re scared, but the police had tried to talk to them and they just kept their mouths closed.”

MP for Bermondsey and Old Southwark, Neil Coyle, who has helped campaign against knife crime with Mariama said: “Months later and we’re no nearer to solving this vile, vile crime.”

“I am going to take Mariama to meet the police minister to talk about this. Only sixteen per cent of knife crimes reached prosecution in 2015.

“I have raised this in the House of Commons. London has lost 200 police officers since 2010, and police cuts have disproportionally affected areas like Southwark where knife crime is substantially higher than in the rest of the country.”

Anyone with information to offer police about Mo’s death should call them on 101.