Police are appealing for witnesses to come forward 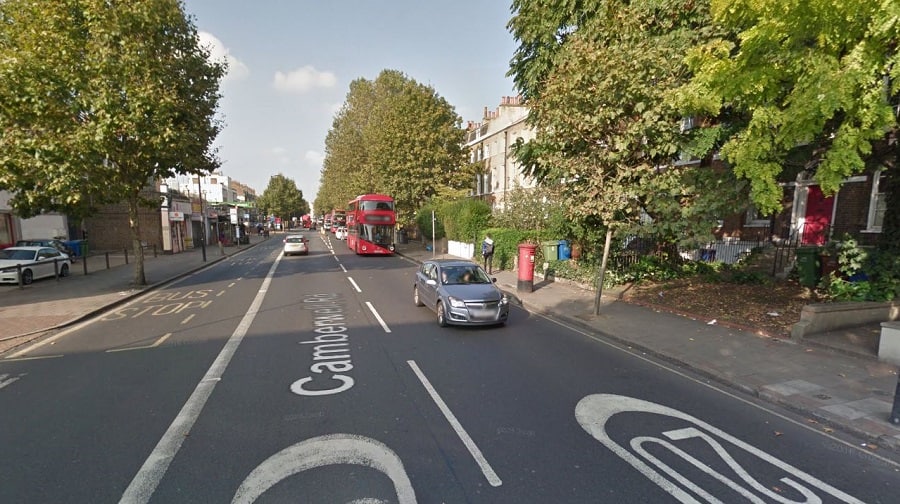 A motorcyclist remains in a critical condition following a collision with a car in Camberwell.

A 43-year-old man suffered serious injuries after the motorbike he was riding was involved in a collision with a car in Camberwell Road, SE5, at about 2.54pm on Thursday, February 9.

He was taken to a south London hospital where he remains in a critical but stable condition.

The driver of the car stopped at the scene and has assisted officers with the investigation.

Officers from the Metropolitan Police’s Roads and Transport Policing Command (RTPC) are investigating and would like to hear from anyone who witnessed the collision or has information about what caused it.

DS Wendy Parker, who is leading the investigation, said: “This collision happened in the middle of the afternoon and people who live and work in the area would have been out and about.

“We are trying to piece together what happened, and we believe that members of the public may have vital information about that day’s events.

“We would urge anyone who saw the collision and the moments leading up to it to come forward.”