Police called to Frankfurt Road just after 8am 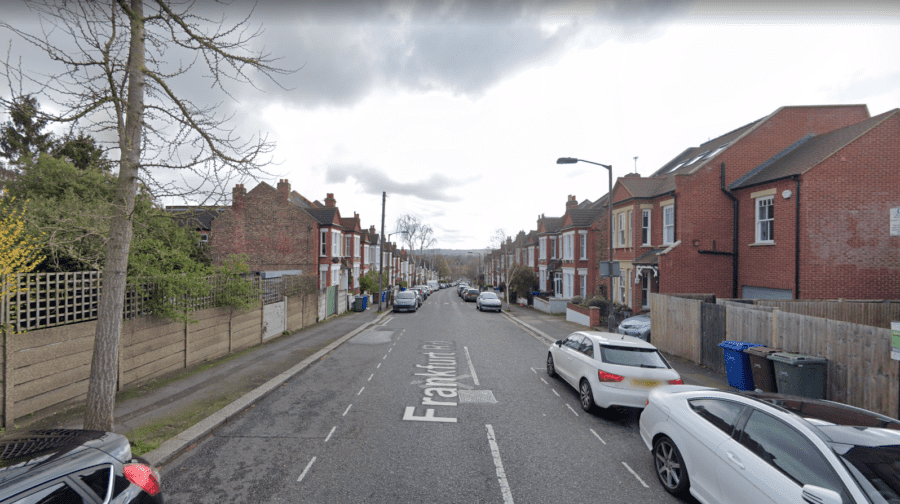 A teenage cyclist and a motorbike rider were both hospitalised this morning after colliding in Herne Hill.

Police and paramedics were called to Frankfurt Road shortly after 8am.

The cyclist, a teenage boy believed to be fifteen, is said to not have life-threatening or life-changing injuries.

The male motorcyclist, whose age is unknown, was taken to hospital.

There has been no update on his condition.

Road closures are still in place, with bus routes diverted via Half Moon Lane and Red Post Hill.

Routes 68 468 and X68 are currently diverted between Norwood Road and Denmark Hill via Half Moon Lane and Red Post Hill due to a road traffic collision blocking Herne Hill at Frankfurt Road, SE24. Hollingbourne Road and Frankfurt Road stops are not served.