the 51-year-old collided with a Volkswagen Amarok truck 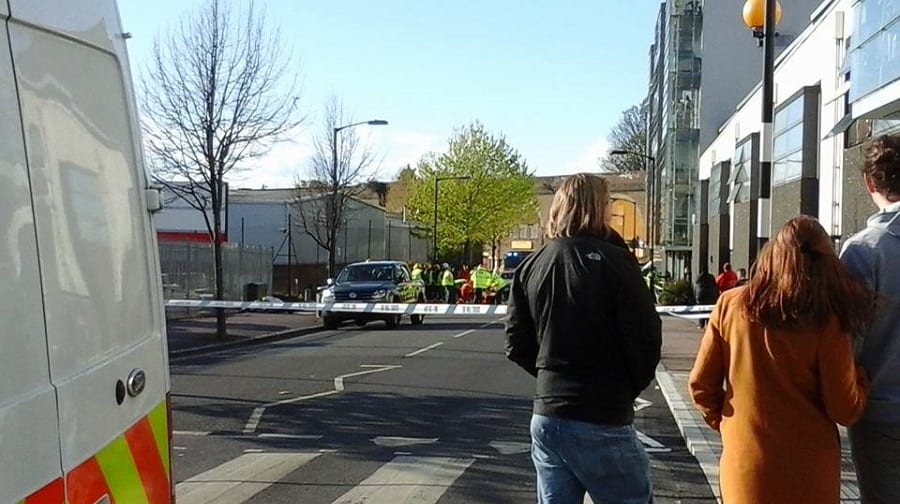 A motorcyclist was killed in a collision with a pick-up truck in Peckham on Saturday afternoon.

The 51-year-old man’s collision with the Volkswagen Amarok truck happened in Consort Road at 5.33pm.

Paramedics pronounced the man dead at the scene of the crash at 6.52pm.

An air ambulance was called to take the man’s body to a south London hospital, and a post-mortem examination took place earlier this week.

The driver of the truck stopped at the scene of the crash and no arrests were made.

Detectives from the Met’s Roads and Transport Policing Command would like to speak with anyone who saw the collision and the moments leading up to it.