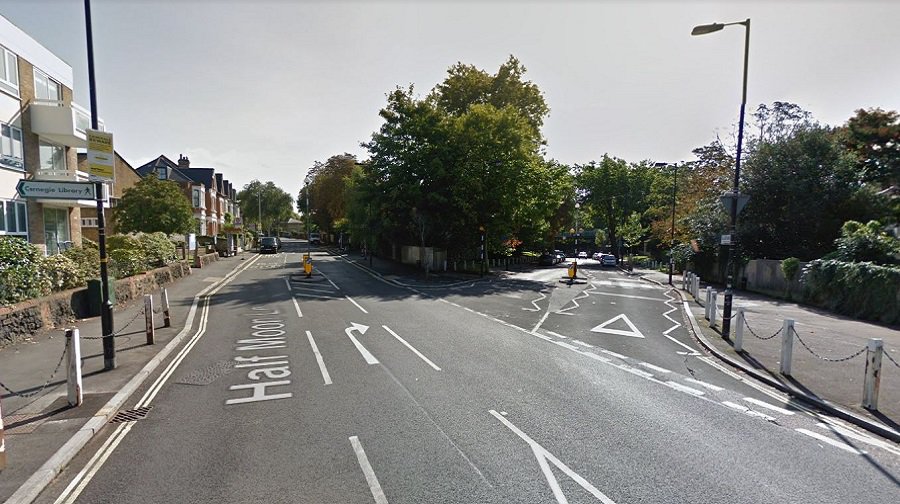 A motorist was arrested in Herne Hill after a car was involved in a collision with a pedestrian in her 70s.

The 36-year-old driver of the car was arrested on suspicion of drug driving and causing injury through dangerous driving at the scene in Half Moon Lane, police confirmed.

Police, ambulance and air ambulance were called to the incident at about 8.43am on Monday, July 9.

The woman was treated at the scene and taken as a priority to a major trauma centre.

Her injuries are not believed to be life threatening or life changing.

A Metropolitan Police spokesperson told the News: “Police were called at approximately 8.46am to reports of a car in collision with a pedestrian on Half Moon Lane, Southwark.

“Officers and LAS attended, along with colleagues from London’s Air Ambulance.

“A woman, aged in her 70s, was found with injuries that are not believed to be life threatening or life changing.

“The driver of the vehicle was arrested at the scene on suspicion of causing injury through dangerous driving.”

A London Ambulance Service spokesperson added: “We sent an incident response officer, a single responder in a car and an ambulance crew.

“We treated a woman at the scene and took her as a priority to a major trauma centre by road.”