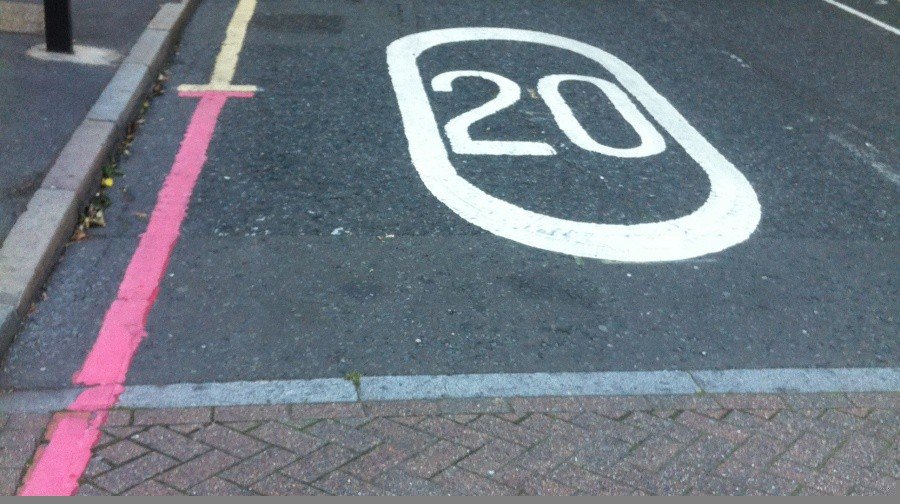 The decision to trial a 20mph speed limit in Southwark Street has been slammed as ‘utterly absurd’ by a motoring group.

Southwark Street has been chosen as one of eight major roads across London for the experimental speed limit, which TfL hope will lead to a reduction in accidents and a better environment for cyclists and pedestrians.

However, Hugh Blaydon, founder of the Alliance of British Drivers, told the News: “It is absolutely nonsensical. It won’t make roads safer, it will just introduce a false sense of security. I have no problem with people driving safely, but this is just not going to work.

“Drivers will be looking at speedometers rather than the road and police don’t have the time to enforce it. It is utterly absurd.”

The Mayor of London, Boris Johnson, said in a statement: “Lower speeds have the potential to significantly improve road safety while enhancing the environment for walking and cycling.”