Mountview up for ‘Theatre building of the year’ award

The purpose-built school opened in 2018 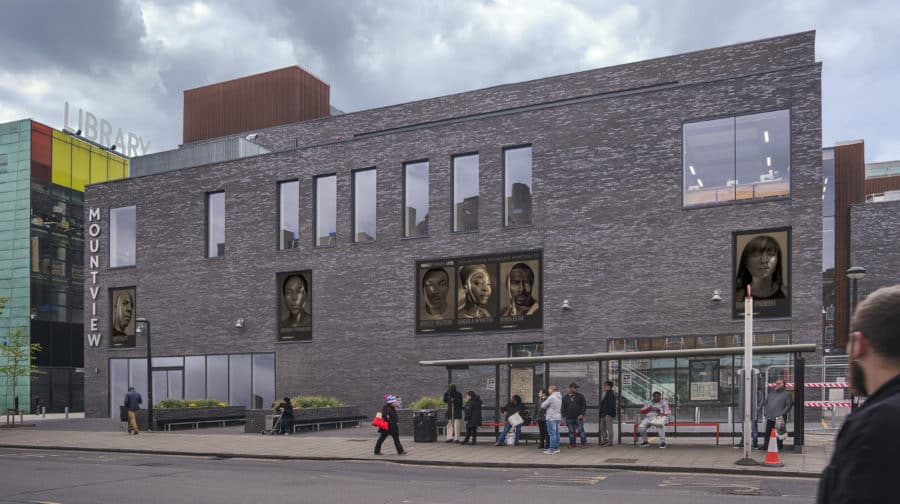 Mountview, Peckham’s drama school, is up for Theatre Building of the Year 2020.

The purpose-built school, designed by Carl Turner Architects, opened its doors to students in September 2018 with support from Southwark Council.

Last year, the new building was also shortlisted as one of the buildings of the year in the 2019 New London Awards.

The school, previously based in north London, relocated to Peckham so it could create a new campus for its students and wider rehearsal space and studios for hire.

Alongside offering full-time courses in the arts, Mountview also holds an impressive array of outreach events and part-time and short courses for adult learners. The Stage’s Building of the Year award will be announced on 31 January 2020 at a ceremony at the Royal Opera House.

Southwark NewsNewsMountview up for ‘Theatre building of the year’ award