'Vile' thieves have been stealing sentimental items from the Queen Elizabeth Street memorial. 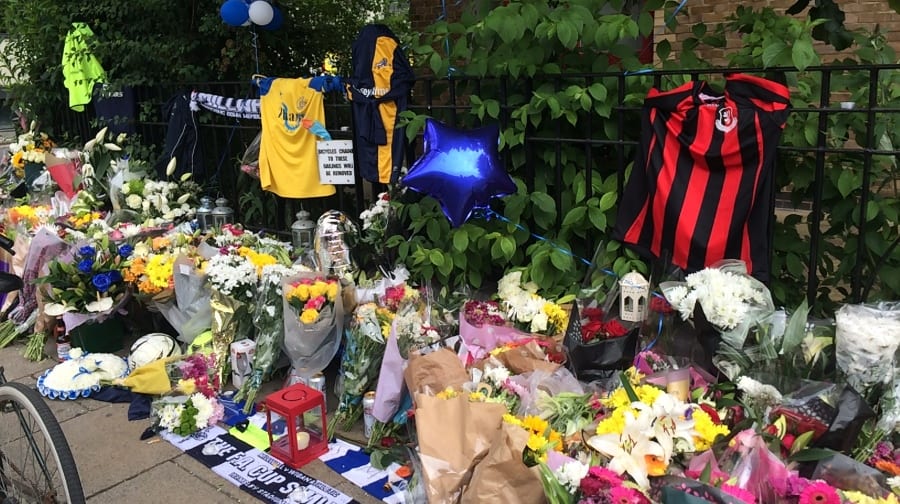 A shrine to Tommy, near the scene of his death.

Mourners have been forced to remove sentimental items from a memorial shrine for Tommy Blackmore after the spate of ‘vile’ thefts reported by the News last week continued.

Grieving friends and family members had created a huge tribute to the 20-year-old Bermondsey boy at Queen Elizabeth Street, where Tommy was involved in a fatal incident on June 13.

Hundreds of bouquets of flowers, along with candles, football shirts, boxing gloves, CDs, beers, balloons, cards and flags were all left in the days and weeks following his death.

However, last week it emerged that football shirts and CDs had been taken by thieves. Again this week, footballs, boxing gloves and a large England flag signed by mourners were also stolen.

After the latest thefts, Tommy’s brothers Bradley and Michael had no choice but to urge members of a tribute Facebook page to take anything valuable away from the shrine, for fear that it may also be taken.

Six months for stealing equipment from ambulance at Guy's Hospital 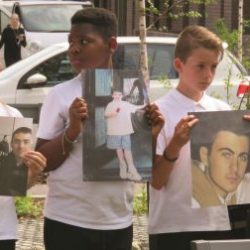 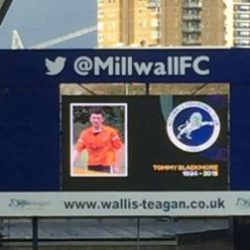 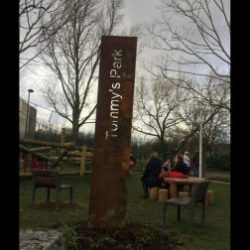 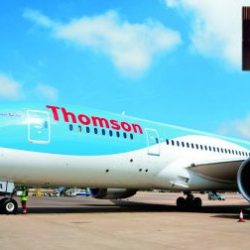 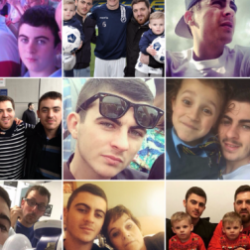 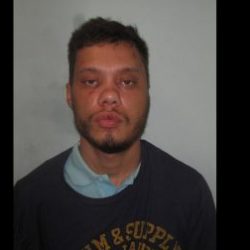 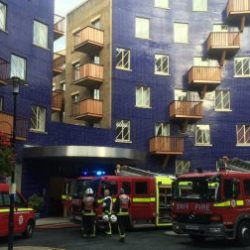 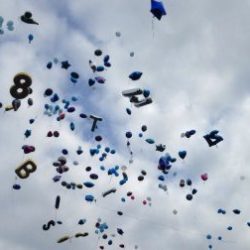 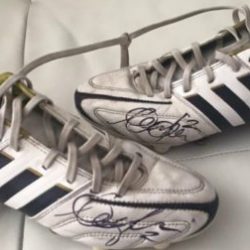 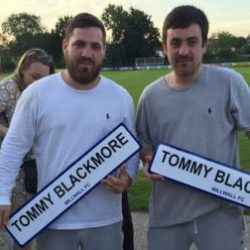 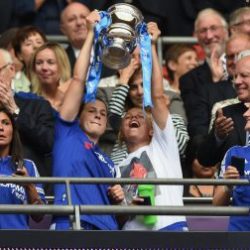 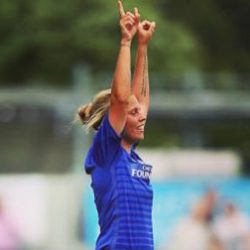 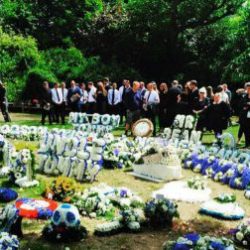