Nick Boles, an MP living in Camberwell, was the first to be treated in King's new haematology unit, and he is now cancer-free. 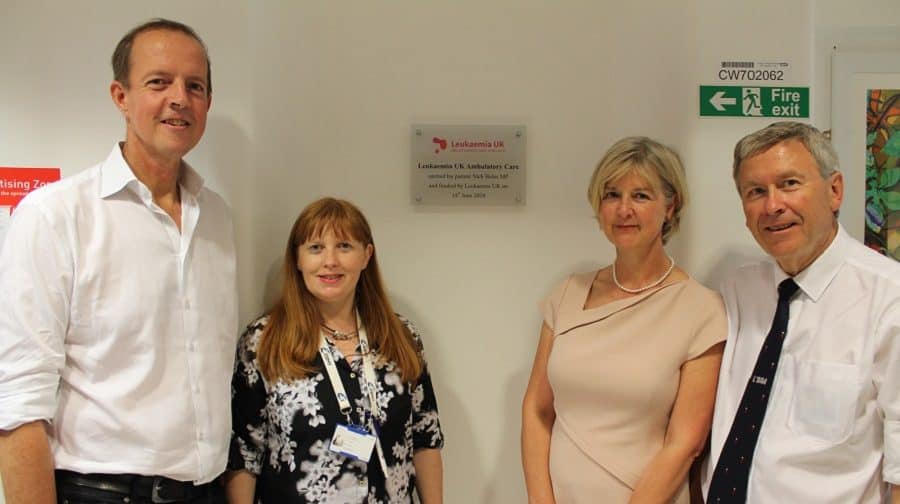 Nick Boles, an MP who lives in Camberwell, was the first to be treated in King’s new haematology unit, and he is now cancer-free.

MP Boles had received a bone-marrow transplant in 2017 in order to treat non-Hodgkin’s lymphoma, and the treatment was successful.

Haematology – also spelled hematology – refers to the branch of medicine that deals with the study and treatment of blood.

The unit also enables patients to receive chemotherapy and bone-marrow transplants without being admitted to the hospital – instead these treatments can be delivered while the patients either live at home or in a near-by hotel, in an out-patient setting.

“Patients have told us they would rather avoid a hospital admission if possible, which is why we have developed this new unit,” said Dr Victoria Potter, a Consultant Haematologist and Transplant Director at King’s College Hospital, said.

“When it is deemed safe for a patient to receive care as an outpatient they come in for treatment, are closely monitored and then able to go home later the same day.”

Not only does the unit improve the patient experience, it also allows King’s to treat even more people.

“Being offered the chance to be the unit’s first patient made a huge difference to my quality of life during my stem cell transplant – allowing me to live at home and come in each day for tests and treatment,” MP Boles said. “It’s a great step forward for patient care at King’s.”