There are fears those affected could be targets for Taliban insurgents 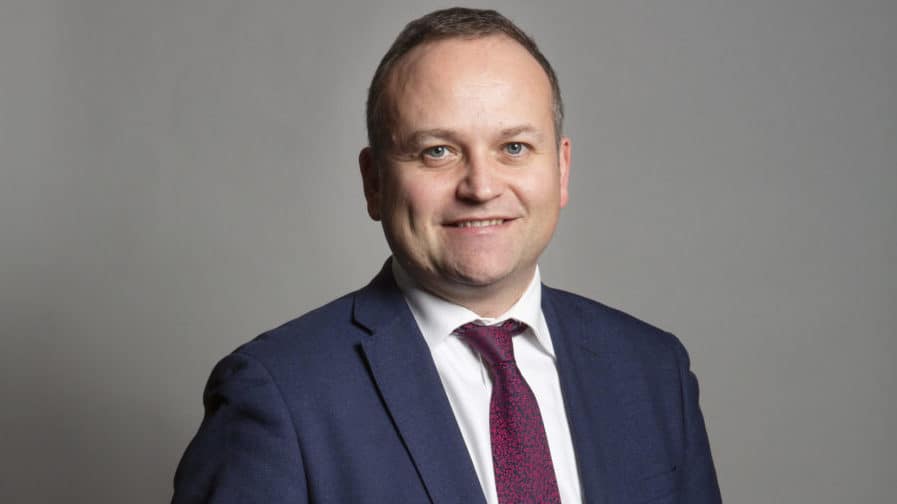 Aghast MPs in Southwark have called on the government to reverse its decision to suspend scholarships to Afghan students amid the Taliban’s rapid advance into Kabul.

Students who had been due to start Chevening scholarships in the UK next month had been told their applications were ‘paused’ due to the worsening situation in Afghanistan after president Biden announced the withdrawal of US troops.

The UK government said its embassy in Kabul – expected to be evacuated by tonight – would be unable to process the applications, which would have to be postponed until next year.

There are fears dozens, including women, could be affected and – as the scholarships are Foreign, Commonwealth and Development Office funded – at risk of reprisal attacks by militants.

Dulwich and West Norwood MP Helen Hayes said: “This cannot stand. In this utterly desperate situation the UK has a duty to do all we can to ensure humanitarian aid, asylum for those in peril and respect for human rights.

“Honouring Chevening scholarships is amongst the bare minimum required.”

Deeply disappointing to hear – on top of everything – that Afghans who received Scholarships from the UK government to study in the UK this year have now been told they will not be granted visas due to "administration issues". Surely someone can sort this out? pic.twitter.com/5Z5dgqLKJC

“The withdrawal has been very badly handled,” Coyle added. “The plans for the aftermath are completely missing. The Taliban will soon again be fostering those who seek to attack the UK, US and elsewhere. And Johnson is back in his fridge.”

The prime minister, who announced today that parliament would be recalled from summer recess, has faced criticism from the Labour opposition and his own party over a lack of action as huge swathes of the country fell to insurgents within weeks.

Alongside British staff, there are believed to be thousands of Afghans at particularly high risk, including aid agency staff, journalists, government workers and those who worked closely with the British and American forces.

More than 3,000 Afghan staff have already taken up residence in the UK through the UK Afghan relocation and assistance policy, with around 1,800 arriving within the last few weeks.

“We have an obligation to the people of Afghanistan and a responsibility to lead the international efforts over the coming days and weeks to support the Afghan government.

“The British government must work quickly to bring our allies together and explore all possible measures that could be taken to protect the Afghan people.

“This should start with the prime minister calling an emergency meeting with NATO and an urgent meeting with the United Nations Security Council to ensure key global players agree a joined up approach.”