“Any merger that is just about commissioning human resources staff could have its advantages. But anything that means losing frontline resources should be opposed," Neil said 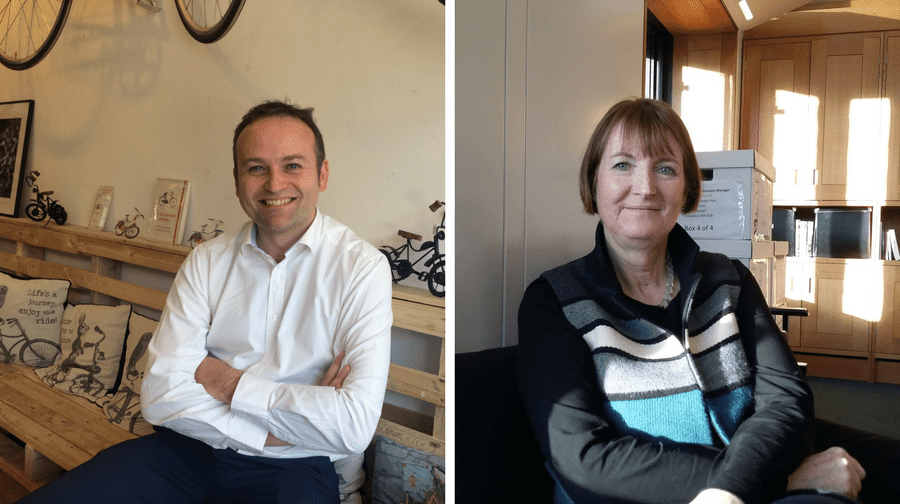 MP Harriet Harman has said she is ‘totally opposed’ to suggestions Southwark and Lambeth’s borough police commands could merge to save money.

The News reported last week that the Met had published its four-year Police and Crime plan, with a suggestion that 32 London borough command units could be reduced to twelve, saving fifteen per cent of its annual budget.

The decision will follow two pilot schemes, in which Camden and Islington have merged, and Barking and Dagenham, Havering and Redbridge have also combined.

Camberwell and Peckham MP Harriet Harman told the News: “I am totally opposed to merging the boroughs. The working relationship that’s built up between Southwark Borough Command and their team with the communities in Southwark and with the council are of huge importance, and need yet further work, not diluting across two boroughs.

“Coordination between the two boroughs on issues like gang crime is important but this doesn’t need a borough merger. This is driven not by the needs of people living in Southwark, or the police, but by cuts.”

Bermondsey and Old Southwark MP Neil Coyle also rounded on the possibility of a merger. He said: “Too often the merging has resulted with even less visibility of officers, street by street.

“Tenancy groups across the area tell me they don’t see the officers, and that leads to more opportunistic crime.

“Any merger that is just about commissioning human resources staff could have its advantages. But anything that means losing frontline resources should be opposed.

“I have been shown the findings of an [Her Majesty’s Inspectorate of Constabulary] report that shows the Met has 700 fewer detectives that it needs right now.

“We know the Met is under-resourced and there’s more to do, as Wednesday showed.”

If rolled out across London, Greenwich, Lewisham and Bexley could also form one unit.

A statement from the Met said: “To deliver a service to local communities which is efficient, flexible and fit for the future, the Met is testing a change to the way local policing is managed across London. The new model brings together the management of neighbourhoods, response, investigation and protection of vulnerable people, including child protection, victims of sexual abuse and domestic abuse.”

It added: “[The force] has been speaking to partners, including local councils and the Mayor’s Office for Policing and Crime, about how this could be taken forward.

“This [pilot schemes] will be evaluated over a number of months and the results of the evaluation process will inform any future roll out.”

Last week the News was first informed of the merger proposals by Southwark and Lambeth’s London Assembly member Florence Eshalomi.