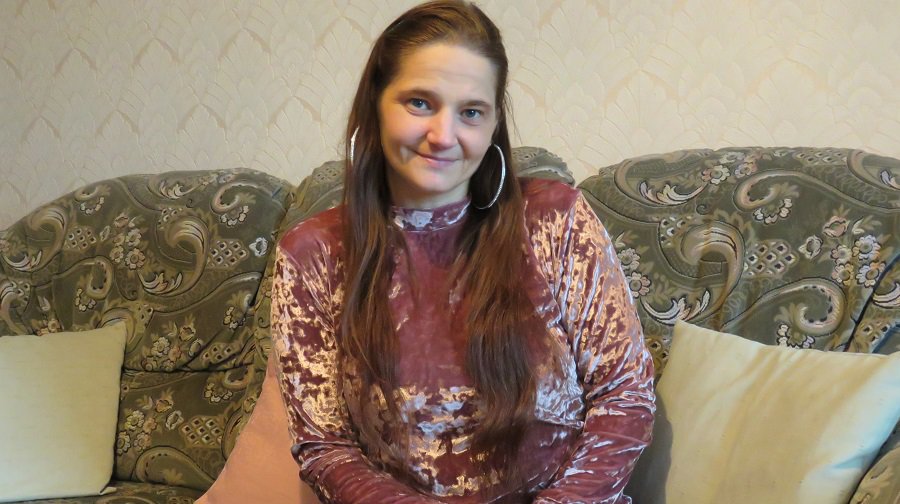 A mother-of-three with type 1 diabetes is appealing for a new kidney as she fears she could die if she cannot find the right donor.

Carly Anderson, who grew up in Rotherhithe, has been told both of her kidneys have failed and one of them needs to be replaced.

The 36-year-old was diagnosed with type 1 diabetes when she was thirteen and has since suffered from illness during her three pregnancies – and even had a massive heart attack.

She is now appealing for people to get tested to see if they could be a kidney donor, as it would “make her Christmas”.

“I got really ill after having my first child, Ellie, and then in 2005 I had a massive heart attack and my last two pregnancies were really bad.

Carly Anderson with her three daughters

“I was okay for a little while but one night I sat up in bed and couldn’t breathe. The next morning the doctor said ‘I think you’ve got something wrong with your heart’ so I was blue-lighted to the hospital and was in resus for seven weeks.

“They said all my tubes were blocked in my heart. They did an angioplasty, so I’ve got quite a few stents in each side of my heart.”

Carly’s maternal grandmother Sylvia Wanless, 81, who still lives in Rotherhithe, said the heart operation gave her granddaughter a “new lease of life” – but that she’s “not quite so good again”.

“I went to the kidney clinic two weeks ago and they said my kidneys were at eighteen per cent,” said Carly, who lives in Greenwich with her daughters Ellie, fourteen, Jessica, five, and Billie, four, and fiancé Ryan, 32.

“Both my kidneys have failed but if I can get a healthy kidney then I can keep one that works at a percentage.

“I have to go back to see the surgeon in January to choose which operation I want to have.

“I will die if I don’t have the operation and my three girls will be left without a mum.

“I’m frightened to go to sleep at night because I’m scared something will happen.

“Just please get tested, it would really make my Christmas.”

Carly has asked anyone who thinks they can help to get in touch with her via Facebook: www.facebook.com/carly.anderson1