'Losing a child is every parent’s worst nightmare' 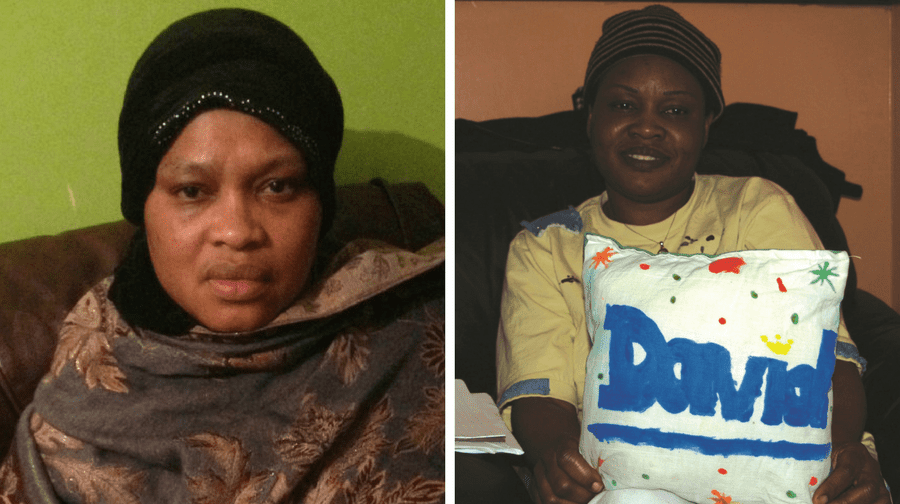 A pair of grieving mothers whose sons were stabbed to death in Southwark have said police need more powers to tackle knife crime.

Mariama Kamara and Grace Idowu both stood up in front of a packed room in Parliament and bravely shared their personal testimonies of losing a child to knife crime.

Ms Kamara, whose son Mohamed died aged sixteen after he was stabbed at the Newington Estate, in Kennington, two years ago, said stop and search could save “many young lives on the streets of London”.

“Losing a child is every parent’s worst nightmare,” she said during a knife crime strategy meeting in Westminster.

“My son was murdered but his killer is still at large; I for one believe stop and search can prevent more children from dying unnecessarily on our streets.”

Grace Idowu, whose son David was just fourteen when he died after being stabbed in the heart in 2008, said everyone needed to come together as it “takes a village to raise a child”.

“We’ve lost so many of our children to this crime,” she said. “I’ve been going around to share my story, going to schools working very closely with young people.

“I 100 per cent support stop and search but at the same time you need to start working with the parents at the early stage.”

Southwark borough commander Simon Messinger told those gathered that police did a lot of work with schools regarding knife crime – but they may have to start targeting younger children to tackle the issue.

“I can’t go out and arrest or stop and search everyone in Southwark – it’s not going to fix it by 2018 or 2020, but what I want to see is those numbers coming down which I think is achievable,” he added.

Neil Coyle MP concluded the meeting by saying it was unfair to say nothing was being done to tackle knife crime in the borough – and that if we demonise all young people, it would put them off doing more to prevent knife crime.

your son was a drug dealing knife carring little shit….

you live by the sword you die by it….