The 18-year-old victim is thought to have self-presented at hospital where he sadly died of his injuries at 7.23am yesterday morning 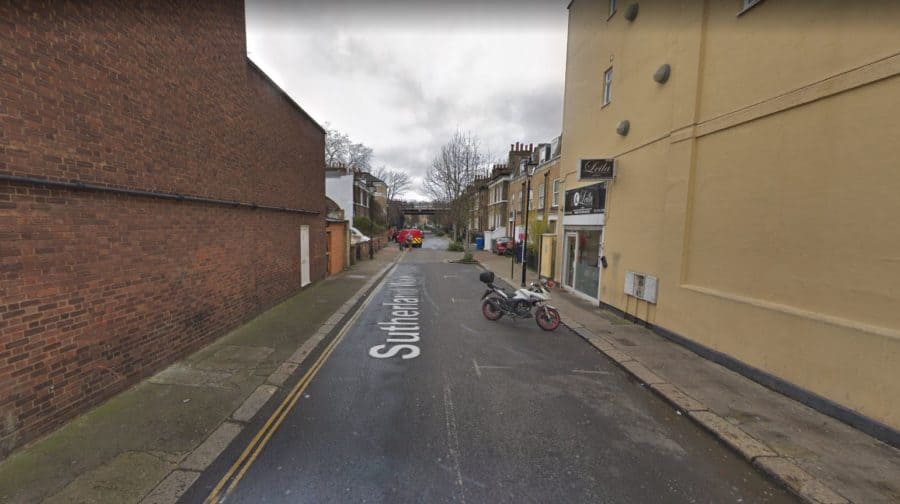 Police have formally launched a murder probe after an eighteen-year-old was fatally stabbed in Walworth in the early hours of yesterday morning.

Three men – one aged eighteen, and two aged twenty-two – were arrested on suspicion of attempted murder yesterday following the suspected fight on Sutherland Walk, off the Walworth Road at 4.51am.

The victim, who has not yet been named by the authorities, is thought to have self-presented with serious stab injuries at hospital.

Around the same time, police were called to reports of the fight on Sutherland Walk, but were unable to find a victim.

The eighteen-year-old is believed to have been the victim of the suspected fight at Sutherland Walk.

Despite the best efforts of medics he was sadly pronounced dead at 7.23am.

Work was still ongoing last night to inform his next-of-kin, said police. A post-mortem will also be held in due course.

DCI Neil John, of the Met’s Homicide and Major Crime Command, said a number of arrests had been made, but urged anyone with information to get in contact with police immediately.

“An 18-year-old has lost his life in violent circumstances and we are working hard to establish exactly what happened,” he said.

The independent Crimestoppers charity can be contacted completely anonymously on 0800 555 111.

The fatal stabbing comes after a weekend of violence in other parts of the capital, including a suspected murder in Lambeth.