The suspect will submit a plea in April 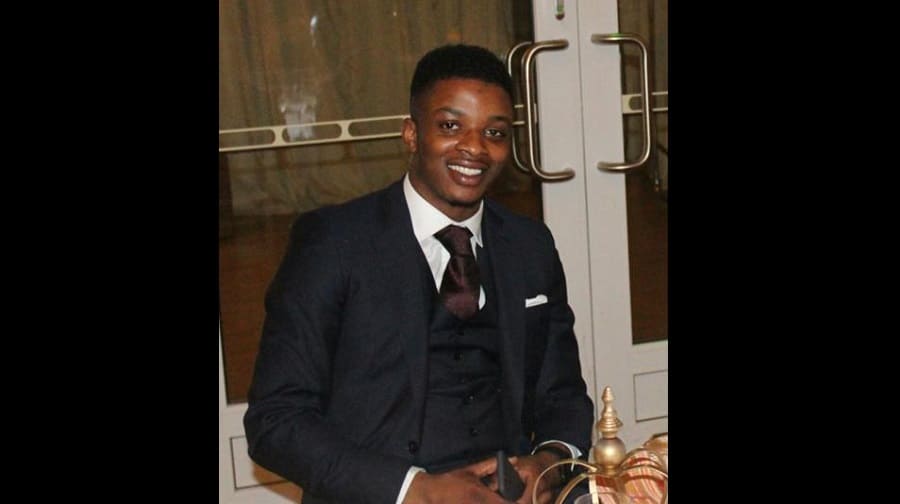 A 21-year-old man appeared at the Old Bailey on Monday charged with the murder of Ernest Kalawa.

Klark Mangal of Nazareth Gardens will next appear in court to submit a plea on April 10. A provisional trial date is also set for July 3.

Paramedics were called at 5.30pm and pronounced Mr Kalawa dead at the scene, with knife wounds to his head, legs and chest.

Detectives from the Homicide and Major Crime Command are continuing to investigate.

Anyone with information that can the police should call 101, or Crimestoppers anonymously on 0800 555 111.