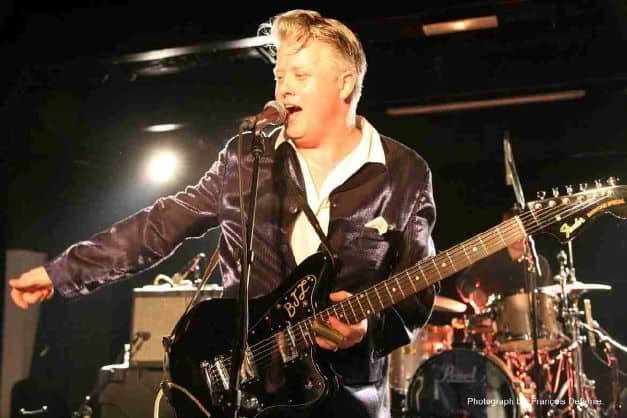 This Thursday’s gig is where the wonderful Sister Suzie will give rockabilly classics a twist with her own sassy style and hopefully a guest appearance from show host and singer Aisha Khan.

Other highlights include, following his previous sold-out appearance – a double headliner – South Londoner Big Joe Louis, joins forces with Blues harmonica master Paul Lamb, for a very special live concert. Both of them are award-winning exponents of Blues music on the UK scene. Louis is two times winner of the UK British Blues Award for best vocalist and Lamb has been inducted into the British Blues awards Hall of Fame.

Big Joe Louis has recorded, toured and performed with dozens of veteran blues and gospel artistes, including Van Morrison, Jools Holland, R L Boyce and Mud Morganfield.  Born and raised in Kingston, Jamaica, he made  South London his home as a young man and quickly established himself through live shows, earning record contracts with the legendary Blue Horizon and Ace Records labels. 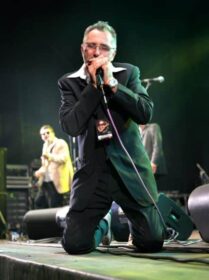 World Harmonica Champion Paul Lamb has worked with a myriad of some of the greatest names in Blues, Including Sonny Terry, Brownie McGhee, Buddy Guy and Junior Wells and recording collaborations, including working with Paul Waterman, Rod Stewart and Mark Knopfler.

Between them, they have some 70 years of experience honing their craft at home and on the international stage and a solid body of experience and excellence that makes this gig a very special occasion.