"It’s a real shame. It’s a pub that is very much used by the local community," local councillor says 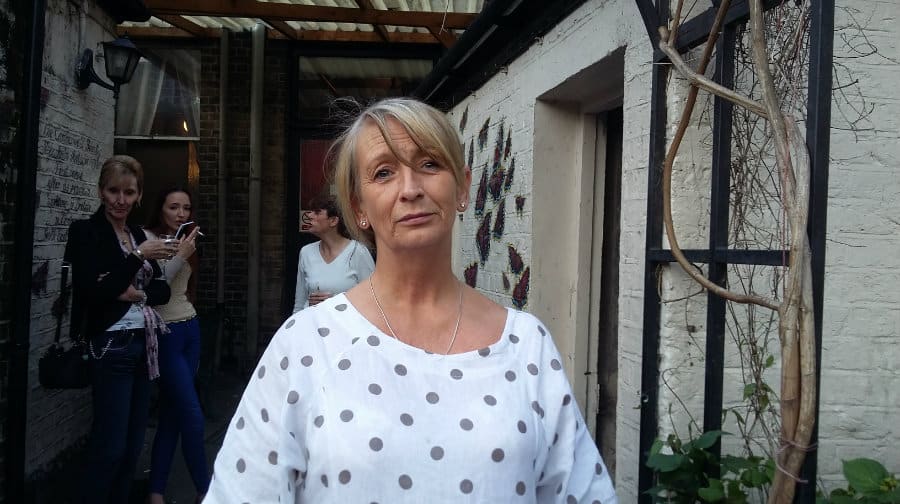 One of Camberwell’s “last original” pubs looks set to close in April, despite a campaign from locals to keep it open.

The threat of closure looms over the Nag’s Head as its owner, landlord Camberwell Road Ltd, has said it will dramatically increase the pub’s rent.

Increasing the rent to “market value” would make the business unprofitable for manager Julie Clifford, and force her to leave.

An online petition calling for Camberwell and Peckham MP Harriet Harman to intervene has gained more than 850 signatures in two weeks.

Kay Guidera, who made the petition, told the News: “This pub is one of the last originals in the area, as well as being part of our history and heritage.

“It’s a vital link for the people of Camberwell to congregate, particularly the elderly who perhaps don’t have any family close by and this is their only link with the outside world.

“They hold fundraising events there, they organise a Christmas lunch every year for the elderly (out of their own pocket) they keep in contact with their elderly regulars so there is no chance of one of them falling and being left for dead before anyone found them… This is proper community spirit.”

Planning permission was given by Southwark Council in April 2016 for the landlord to convert the first floor into flats, and build two storeys of flats on its beer garden. The Nag’s Head was also given Asset of Community Value status in January.

But permission was given with obligation that the ground floor be kept as a pub or bar (as A4 planning use).

A spokesperson for Kyson, an architectural firm acting as the landlord’s agent, said it was “unable to comment” when asked by the News whether it planned in future to get planning permission for the whole building to become flats, rather than for a pub to operate there long term.

Julie told the News: “I’m in limbo, I’m between a rock and a hard place. I’m Peckham born and bred and I want to be able to stay here. I would like to have another rollover lease for twelve months.”

She added that it would make more sense to keep the rent price as it is, rather than increase it and try and find a new tenant to run a pub downstairs. “Rather the devil you know,” she said.

Camberwell Green ward councillor Kieron Williams also emphasised to the News that if Julie is priced out, the developer “would still have to let it for something of A4 use [as a drinking establishment]”.

“I think the developer would struggle to get change-of-use planning permission to get rid of the A4 requirement. It’s a real shame. It’s a pub that is very much used by the local community. People have wakes there and it’s a genuine local community pub for people living on the estates across the road,” Kieron said.

Visit www.change.org/p/harriet-harman-mp-parliament-uk-save-the-nags-head to add your voice to the campaign.

How to get Asset of Community Value status for pubs

There’s a simple way to help protect local boozers from being booted out by developers, according to a group of Walworth residents.

Chair of the Walworth Society, Jeremy Leach, told the News that residents from all over Southwark came to them for advice whenever another pub was under threat.

What you need to do is “get in their early, before the developer comes along” and apply to Southwark Council for a pub to be awarded Asset of Community Value (ACV) status.

“The Walworth Society has done four ACV listings and we have also supported a number of other pubs with applications.

“People always do it in reaction to a developer coming along, but you need to do it in advance. We want people to get ahead of the game, so there’s more of chance of deterring a sale or a change-of-use planning application.

“What you need to do is collect stories from the people who use the pub and why it’s important to them.

“If you approach your local councillor they should be able to help as well. But the application can be done in a day’s work.”

Visit walworthsociety.co.uk to read the Walworth’s Society’s guide on applying to the council for ACV status.