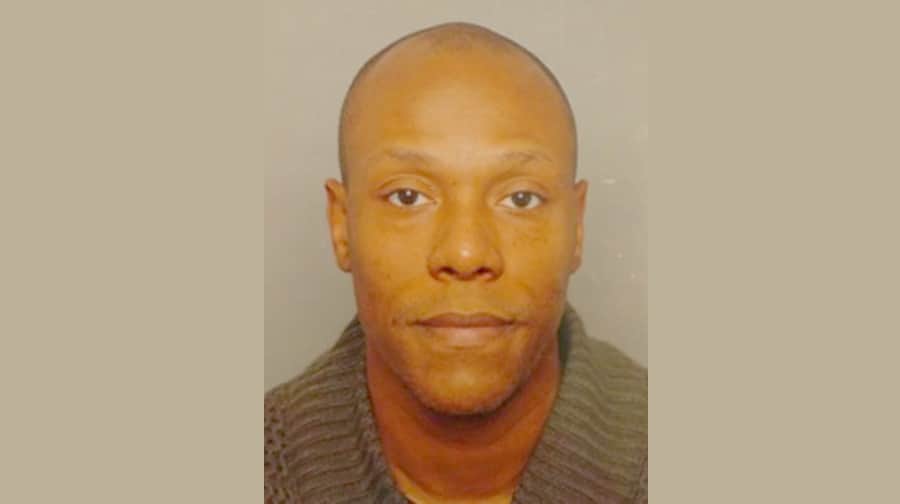 The Peckham man suspected of the 2017 murder of a convicted sex offender, and also killing the offender’s  daughter, was himself found dead inside a locked communal utilities cupboard only weeks later.

Police linked 37-year-old Nathaniel Henry to the strangling of convicted sex offender Noel Brown, and his daughter Marie in early December 2017, after he was found dead inside a locked communal utilities cupboard at his Peckham Grove flats on New Year’s Eve that year.

Mr Brown’s body had been found dismembered by officers at a Deptford flat, which the investigating officer described as unlike anything he had seen in his nearly three decades of policing. Southwark Coroner’s Court heard today how the 37-year-old double murder suspect was found clothed by officers inside a locked cupboard, which had tissue stuffed into the lock, with a blister pack of tablets, personal belongings and some food.

An autopsy recorded no sign of injuries on the body, the inquest found, while the medical cause of death was given as toxicology-related.

The Met’s DCI Simon Harding told the court that Henry, who was a basketball coach at Peckham’s Damilola Taylor centre, was reported missing by his mother, after last been seen on December 5.

Later that evening “he sent a text message to a friend saying ‘I’m going to be missing this week. I’m not my usual self,’ DCI Harding said.

“When he was reported missing a search was conducted at his flat, and there was no sign of disturbance. The calendar in his flat had dates crossed out up to the 4th.”

The court heard that subsequent police searches for Henry – who had a history of depression and had been referred to the South London and Maudsley Trust for treatment – yielded no further clues to his whereabouts.

Officers searched Burgess Park, near to Henry’s flat at Peckham Grove’s South City Court, including the lake, but again could find no trace.

A further search was conducted of the grounds surrounding his flat on New Year’s Eve, after he had been missing for nearly a month.

“During the search, officers found the deceased in a locked cupboard in the ground floor which led to Nathaniel’s flat,” said DCI Harding

“It’s quite a small cupboard, he was lying down, and he had a duvet covering his legs. He was well-clothed and had some of his personal affects with him.

“He had his phone, he had food which had a sell-by date of 6 December.

“He also had with him a blister pack of tablets.

“The cupboard had some tissues shoved into the lock, from the inside. The key was found among the set of his own keys. There was no sign of disturbance.”

DCI Harding also told the court: “There was a parallel investigation into a murder and Mr Henry was a suspect for that murder.”

Murdered Noel Brown – jailed in 1999 for sex offences – was found dismembered by police at his flat in Deptford’s New Butt Lane in early December 2017.

Officers think the killer, thought to be Henry, visited the flat multiple times to cut off parts of the arms and one of the legs from the 69-year-old’s corpse. The body of convicted sex offender Noel Brown was found dismembered by officers. It is understood his body parts were not recovered

It is understood that Mr Brown’s missing body parts have not been found.

Detectives also believe Noel’s daughter Marie, a 41-year-old crèche worker at Nunhead’s Ivydale Primary, was at the wrong place at the wrong time and chanced upon her father’s killer – and that she was then strangled to death, too.

An inquest into their deaths will take place next month. Detectives believe that Marie Brown, who worked in Nunhead, was strangled to death after chancing upon her father’s killer

Senior Coroner Dr Andrew Harris concluded that the autopsy and toxicology evidence “all indicates there was no third party” in the 37-year-old Nathaniel Henry’s death.

“We know he had stresses and previous suicide attempts. He does lock himself in a cupboard which does suggest that he does not want to be disturbed,” he said.

However Dr Harris said he would not record a suicide verdict and instead recorded a ‘drug-related’ verdict after speaking of a “degree of uncertainty” over whether Henry had intended to take tablets with the aim of ending his own life.

“I record my condolences to the family and all those involved in the circumstances surrounding his death,” he added.