National No Smoking Day: Number of Southwark smokers has fallen by a third since 2011 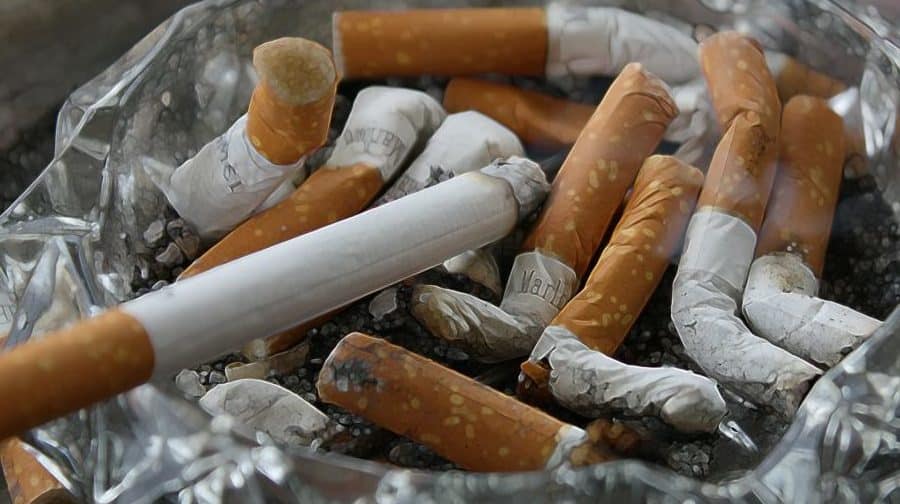 Smokers in Southwark are being urged to kick the habit this Wednesday for National No Smoking Day.

The annual event aims to help people give up for good, and has the backing of Southwark Council’s public health bosses who say although smoking rates have fallen by a third in the borough since 2011, there are still around 30,300 people lighting up in Southwark – around 12 per cent of the population.

Cllr Evelyn Akoto, cabinet member for community safety and public health, said: “Every cigarette you smoke causes real harm, not just to yourself but those around you who suffer the effects of second-hand smoke.

“With the right support, you are four times more likely to quit than if you go it alone. National No Smoking Day is a great time to give you the kick start you need to quite for good.”

Smoking is believed to have led to around 1,800 hospital admissions between 2016 and 2017 in Southwark. On top of improving health, giving up a ten-a-day habit could save quitters up to £154 every month.

Southwark NewsNewsNational No Smoking Day: Number of Southwark smokers has fallen by a third since 2011