The Understudy, the National Theatre's outside bar, is also open for booking 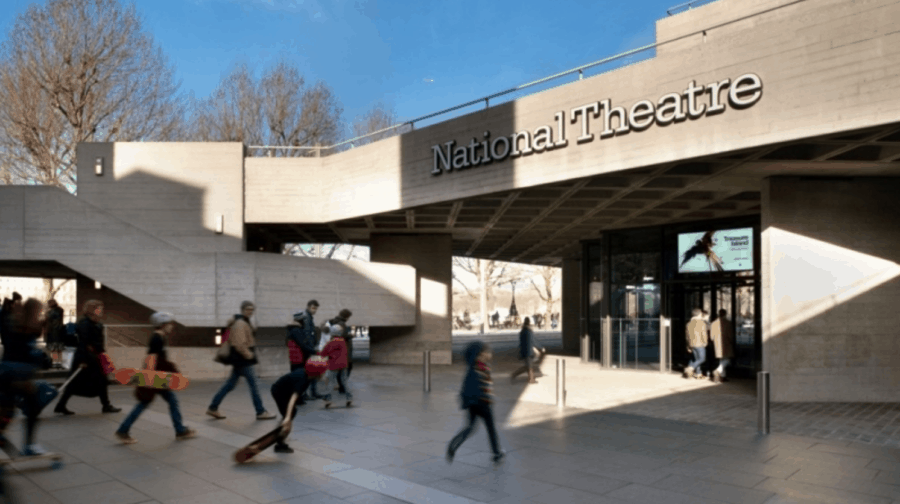 The National Theatre is to reopen from June, with a play starring Michael Sheen in the first season.

The South Bank theatre will open its doors on June 2 for the first time this year with After Life, written by Jack Thorne and directed by Jeremy Herrin in the Dorfman Theatre. The play, an adaptation of a Japanese film, asks viewers which one person they would choose to spend the rest of time with.

Michael Sheen leads a production of Dylan Thomas’ Under Milk Wood two weeks later on June 16 in the Olivier Theatre. The play, which was originally produced as a radio drama in the 1950s, is a look into the minds of the residents of a fictional Welsh village.

Tickets go on sale on April 30. The Olivier theatre will have room for about 500 people under social distancing rules – down from its usual capacity of 1,150. The Dorfman will have space for 120, compared to 450 in the time before the Covid-19 pandemic.

“It’s been an incredibly difficult year for theatre, but I’m delighted to be able to confirm our reopening plans today and to be sharing the news of our first two productions that will reopen the National Theatre in June,” said National Theatre director Rufus Norris.

“Both shows will play to socially-distanced audiences and we look forward with cautious optimism to welcoming back larger audiences across our theatres soon.

“Sharing our work online and on television over the last year has enabled us to reach millions of people and continue to keep culture alive, but the magic of live theatre is what we can now begin to look towards: to creating work with our freelance artists and colleagues, to supporting young people’s creativity, and to bringing joy to audiences and communities through imaginative and inspiring live performance.”

Like many organisations that have had to close in the pandemic, the National Theatre has lost much of its income over the past year. In July the theatre told 400 casual members of staff that they would lose their jobs, a move that was met with protests. The theatre was recently given a loan for an undisclosed sum as part of the government’s Culture Recovery Fund to help cover a “multi-million pound deficit this year and next”.