'Cuckooing' is also on the rise 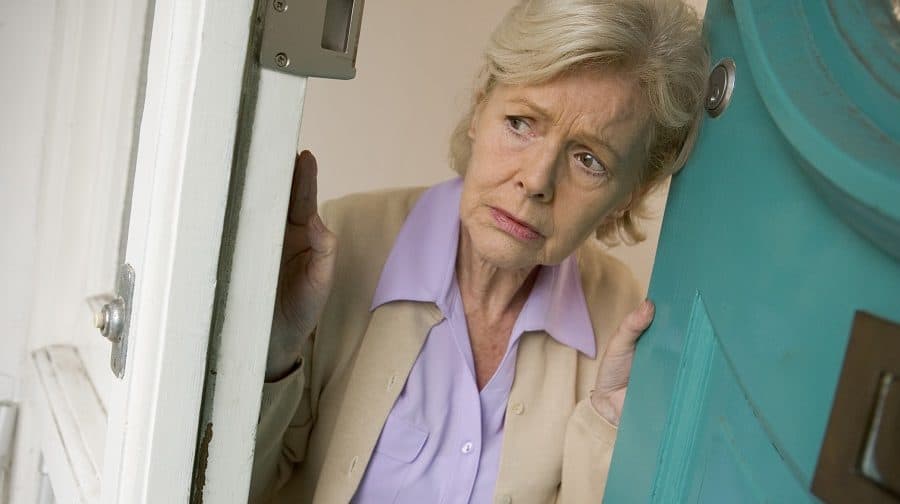 Nearly 200 antisocial behaviour complaints have been reported to the council since the beginning of April as residents spend more time cooped up with noisy neighbours.

The News understands at least 182 cases were brought to Southwark Council between April 1 and the end of last week.

Some are ongoing issues involving alcohol and drugs, but a significant number are reports of residents flouting lockdown rules and failing to socially distance.

According to council papers seen by the News, there are also fears ‘cuckooing’ – a practice whereby a vulnerable person’s home is taken over an exploited by organised drug gangs – is also on the rise during the lockdown as criminals look to hide their activities.

Adhering to the two metre rule is also posing challenges in areas with narrow pavements.  Rye Lane has emerged as a particular hotspot for long, crammed queues outside shops.

According to papers seen by the News, the council’s highways team is looking into ways it can help create more room and decrease crowds.

According to the National Police Chiefs’ Council, between mid-March and April although overall crime levels fell by 28 per cent, anti-social behaviour reports were 59 per cent higher than in the same period last year.

In those four weeks, there were 3,200 fines issued in England – a rise attributed to people flouting social distancing rules.