Nationally, the number of people admitted to hospital with dog-related injuries has spiked 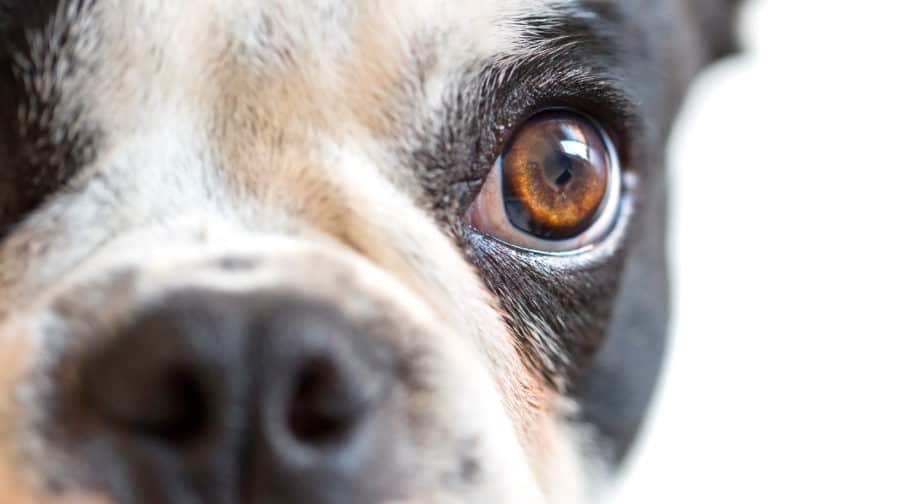 Nearly forty per cent of patients treated for dog bite injuries to the face at King’s College Hospital last year were children.

New figures published by the Royal College of Surgeons of England yesterday (Thursday, June 6) show NHS hospitals have seen a rise of almost five per cent in the number of people admitted with dog-related injuries in the last three years.

Nationally, round 21 per cent of those treated were children, but surgeons at King’s College Hospital say the proportion of children they have treated for facial injuries caused by dog attacks coming through their doors is higher – at 38 per cent.

Kathy Fan, a consultant oral and maxillofacial surgeon at King’s College Hospital in Denmark Hill said: “Dog bites can be devastating, and bites to the face can leave the individual with scars both visual and psychological.”

Previous research carried out by oral and facial surgeons at Royal London Hospital showed children are more likely to be bitten in the face by dogs than elsewhere, and that these injuries are more extreme than elsewhere in the body. One in five had to have surgery under general anaesthetic.

“Children are more susceptible to facial dog bites because of their size and behaviour with pets,” Ms Fan, a member of the British Association of Oral and Maxillofacial Surgeons, explained.

“The playfulness of a child may be misunderstood by a dog as aggression and bite the closest part of the body, inevitably the lips, cheeks and nose.

“As surgeons we have to work very carefully to repair the damage to minimise the potential for life-long complications.”

Surgeons want to remind the public that smaller dogs  are still capable of causing significant damage to children and babies.

They also advise people to familiarise themselves with canine behaviour.

For more information on how to be ‘dog aware’ visit the RSPCA website.