“That could’ve been the start of something bigger" 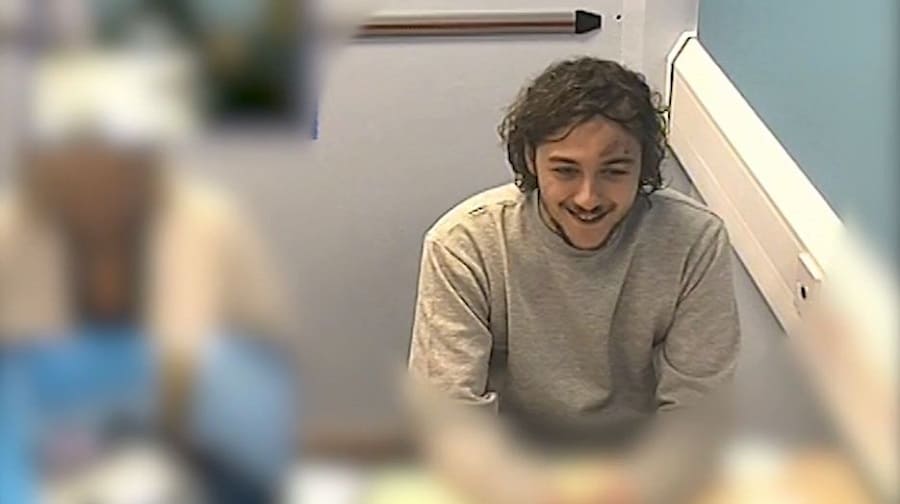 The neighbours of a student found guilty of building a bomb and leaving it on a Tube have described their “absolute shock”.

Damon Joseph Smith, 20, of Abbeyfield Road, Bermondsey, planted a homemade bomb on a Tube carriage occupied by at least ten other people on October 20 last year.

The student, who has Asperger’s syndrome, got off the Tube at London Bridge, leaving a rucksack containing the device behind.

He was found guilty of making or possessing an explosive substance with intent to endanger life by a jury at the Old Bailey on Wednesday, May 3.

Jim and June Youlton, who live next-door to Smith and his mother Antonitza, described their shock at finding out he had been arrested, and later convicted.

“I’m absolutely shocked,” said Mrs Youlton, 72, who moved into the street with her husband three weeks before Smith and his mother.

“I honestly thought he had committed suicide. There were lots of police out there [on the day Smith was arrested] and then they were pitching a fence in their garden.

“They had his mum outside the house in the police car for about two hours and I asked if I could give her a cup of tea.

“He was lovely to me. I would see him every morning taking the dog for a walk.”

Mrs Youlton said Smith’s mother, who she knew as ‘Tony’, used to clean trains in Devon.

“She is a grafter and works so hard in that place next door,” said Mrs Youlton.

“We say ‘good morning’ and ‘hello’ over the fence and I give the dog some bones.

“I really don’t believe that his mum knew anything. He was definitely a mummy’s boy.”

The couple said they believed Smith had to take responsibility for his actions, but that they did not want his mother to move away.

“I think he’s got to pay for what he’s done,” said Mrs Youlton. “He could’ve blown us up.

“But she’s a nice neighbour, we’ve got nothing against her and we would like to see her stay.”

“That could’ve been the start of something bigger,” Mr Youlton, 74, added.

“I think it just scared people to be honest with what could’ve been. Most people are just scared of not knowing what was going on.”

Smith, who originally lived in Newton Abbot, Devon, but moved to Bermondsey with his mother in May last year, claimed he had only intended the bomb to give off smoke and scare people.

Judge Richard Marks QC adjourned sentencing until May 26 to allow time for a probation report on Smith’s risk to the public and further psychiatric reports.

How the events unfolded

Only nineteen minutes had passed since he first entered Surrey Quays.

At about 11am, the train and North Greenwich Underground Station were evacuated; the device was later found to have been set to go off at about 11.02am.